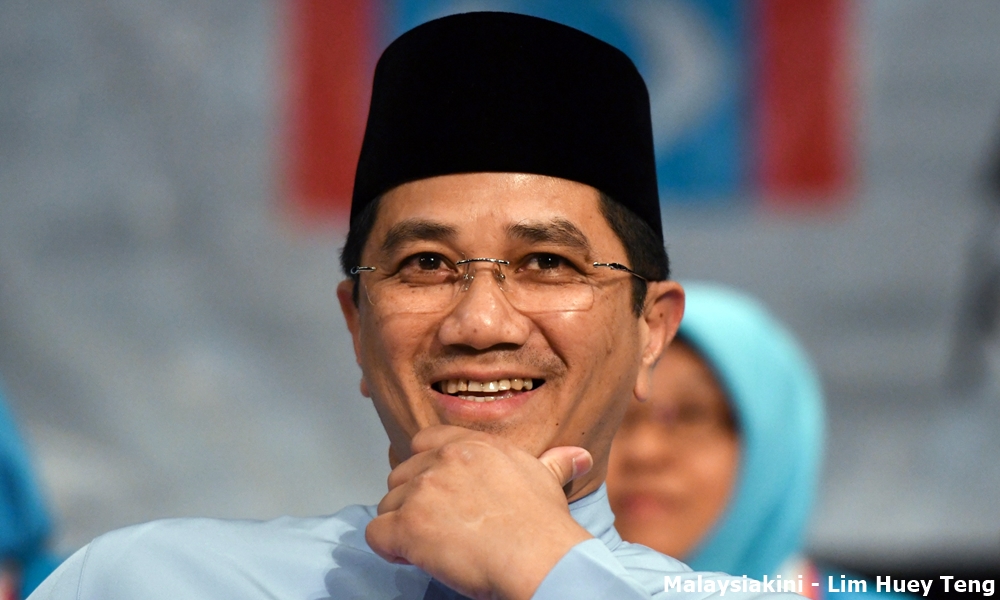 The motion, which was proposed by Ampang Amanah chief Mohd Anuar Mohd Yusof, was unanimously accepted by the delegates.

Debating the motion, Anuar said PAS’ existence in the Selangor government would only impede Pakatan Harapan's chances of winning in the 14th general election.

“As the election date is near, we propose that the Selangor menteri besar review PAS’ position in the state government.

“This is so that their continued presence does not hamper efforts to defend Harapan in Selangor in the upcoming general election,” said Anuar at the convention in Ampang today...