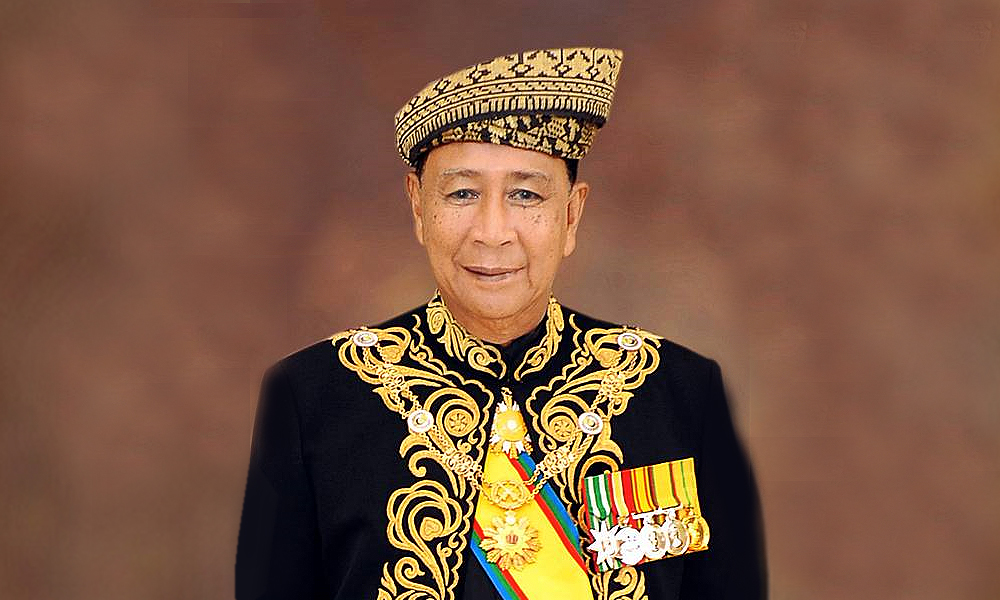 Tunku Sallehuddin Ibni Almarhum Sultan Badlishah, who was proclaimed the 29th Sultan of Kedah today, is the younger brother of Sultan Abdul Halim Mu’adzam Shah who passed away yesterday.

Tunku Sallehuddin, 75, was born on April 30, 1942, and attended the College of Military Engineering in Pune, India.

His deep interest in military affairs drove him to opt for cadet training, and he was sent to India to undergo training at the Military Academy of India in Dehradun from July 23, 1962, to June 30, 1963.

During his service with the military, His Royal Highness was engaged in various operations along the common border with Thailand in the states of Kelantan, Kedah and Perak.

Tunku Sallehuddin also holds several key positions, among them chancellor of the Cyberjaya University College of Medical Sciences, and president of the Kedah Islamic Religous Council.

He married Tengku Maliha Tengku Ariff and they are blessed with two sons.

Tunku Sallehuddin succeeded Tunku Abdul Malik Almarhum Sultan Badlishah as the Raja Muda of Kedah following the latter’s demise at the age of 86 on Nov 29, 2015.

He was also the chairperson of the Kedah Regency Council, having been appointed to succeed Tunku Annuar Sultan Badlishah, who passed away on May 21, 2014.