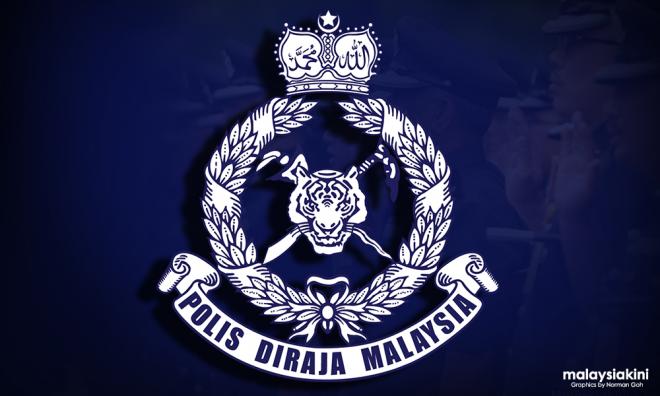 According to Malacca police chief Abdul Jalil Hassan, the 26 men and three women, aged between 20 and 48 years, were arrested while they were running the call centre at about 12.30pm on Sept 14.

He said based on police intelligence, the 24-hour “Macau Scam” call centre, which had been operating for the last two months, targeted Hong Kong and Chinese citizens.

"The syndicate members will contact these victims using voice over internet protocol service by amending the caller’s number and deceiving victims with information that they had won a lucky draw worth millions of dollars from companies in both the countries.

“The victims are then required to make a certain payment for tax and insurance to transfer the money into their accounts," he told reporters at a press conference here today.

Abd Jalil added that the Chinese nationals entered the country using a social visit pass, and did not leave the bungalow as long they were at the centre, as food and drink were delivered to them.

Commenting further, he said the syndicate members also disguised as court or police officers claiming that the victims were involved in illegal activities, such as money lending, extortion and drug trafficking.

In addition, the syndicate members would claim to be bank officers informing the victims that they had arrears in their credit card payments, or that their child had been abducted.

“The syndicate made use of local residents’ accounts to transfer the payment made by the victims and syndicate members could not be contacted after the transaction,” he added.

He said all the syndicate members were detained to assist investigations under Section 420 of the Penal Code for cheating.

In Malacca he said, 89 local residents had been cheated by the “Macau Scam” syndicate from January to August this year which involved losses of about RM2 million, as compared to 20 cases with losses of RM1.3 million in the corresponding period last year.

As such Abd Jalil advised the public to be cautious when receiving calls from strangers, refrain from sharing personal information on their bank account and identity card numbers, and to end the phone conversation if in doubt.