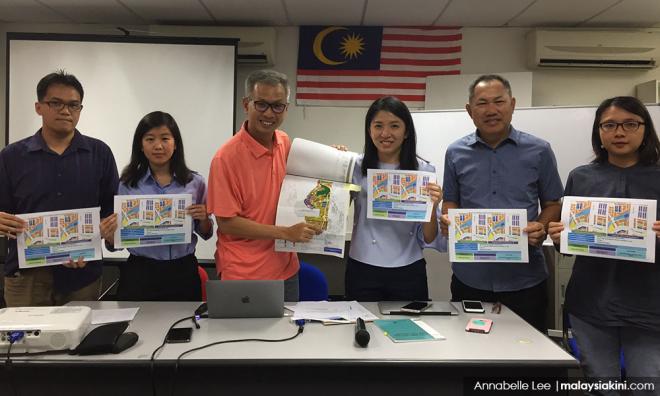 DAP's Yeo Bee Yin and Tony Pua are standing by their allegations against MCA vice-president Chew Mei Fun, pertaining to a land deal, and "welcome" legal action from her.

"We find absolutely nothing defamatory in (our) questions and facts, which were expressed in the purported defamatory video published by Yeo on her Facebook, and our joint press conferences on the issue.

"Hence, there is absolutely no reason for the video to be taken down. Chew is free to sue Yeo and/or Pua, as that is her prerogative," they said in a joint statement.

Yeo, who is Damansara Utama assemblyperson, and Petaling Jaya Utara MP Pua, had in previous press conferences, claimed that Chew, as the former Petaling Jaya Utara MP, had, as a part of the District Land Committee (JTK) that is authorised to approve land deals in her constituency, been complicit in the purchase of a land way below market price.

According to them, Selangor MCA had in 2008, purchased the one-acre land in Kampung Cempaka in Petaling Jaya, at RM1 per-square-foot, for a total of RM52,000...