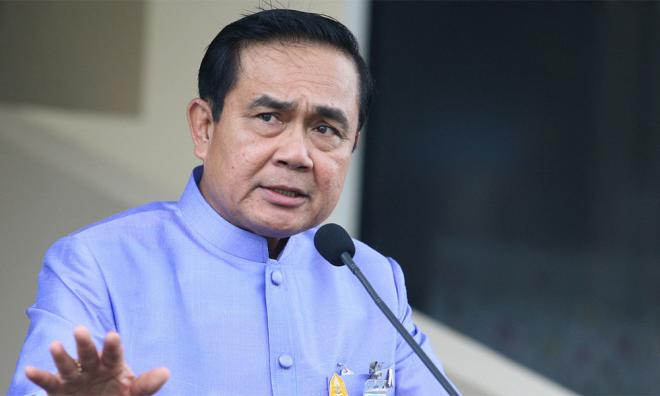 The current southern Thai peace process needs the participation of all sides to ensure its success in finding solutions to years of conflict, which has claimed more than 6,000 lives.

According to Prime Minister Prayut Chan-ocha, peace will remain elusive unless all sides wearere represented at the negotiating table.

“Have all the groups participated in the talks? If not, try to bring them in, as long as they are not included, we still cannot have the conclusion, therefore (we) cannot settle anything," he told the media after chairing the cabinet meeting in Ayutthaya, here today.

He reiterated that the government was adopting peaceful means in resolving the conflict.

The Prime Minister was replying to Mara Patani spokesman Abu Hafez Al-Hakim, who rejected allegations by Thailand the group was not ready in implementing the Safety Zones (SZ).

Labelling the allegation as "unfounded," he said both sides must be fully prepared and committed before the SZ are implemented.

Mara Patani, the government's partner in the ongoing peace process facilitated by Malaysia, is an umbrella body representing several southern Thai groups, including individuals from the most influential and capable armed group in the provinces, Barisan Revolusi Nasional (BRN).

But critics claim individuals representing BRN in Mara Patani do not yield any influence within the group, with the "real leaders" of the group remaining unknown and outside of the peace process, thus hampering peace efforts.

Analysts have claimed failure to court the "real leaders" behind BRN to participate in the peace process as the key stumbling block to stopping the violence and finding a resolution.

The prime minister also said he was aware of the need to resolve the southern Thai conflict, as the issue has attracted international attention.