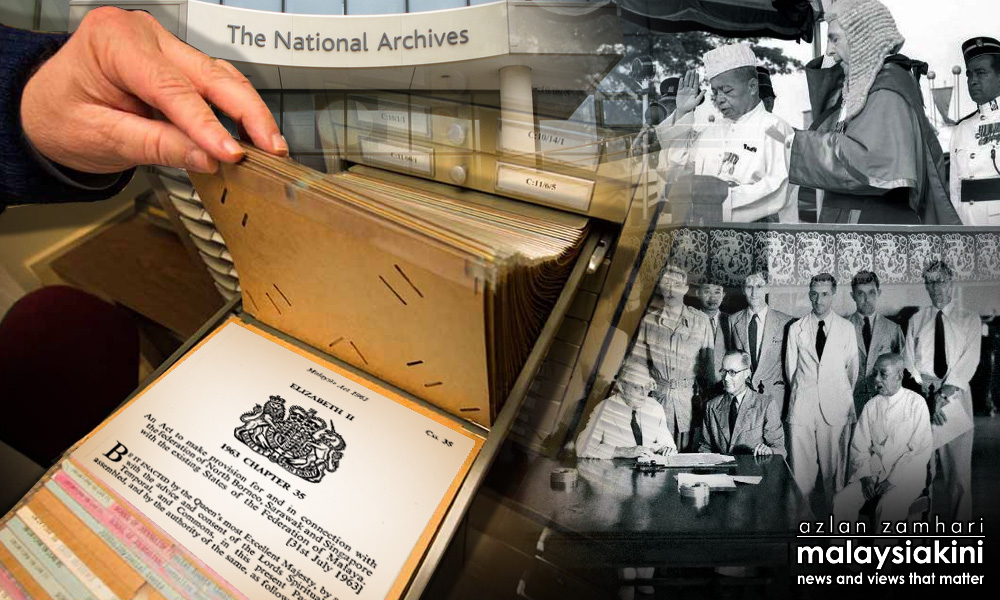 COMMENT | The continuing rhetoric and polemics on the Malaysia Agreement 1963 (MA63) in Borneo, with an occasional response from Putrajaya, misses the real issue in Sabah and Sarawak: decolonisation.

Bingkor assemblyperson Jeffrey Kitingan, a longtime Borneo rights advocate, has called for a new MA63, where Sabah and Sarawak will be equal partners with Malaya in the Federation of Malaysia.

On July 13, 1976, Article 1 (2) of the Federal Constitution was amended to read that Sabah and Sarawak would be states, the 12th and 13th, in the Malayan Federation, now known as Malaysia.

The Malaysian government takes the position that this was in compliance with MA63. Earlier, before Jeffrey called for a new MA63, he had based his politics on claims that the federal government of Malaysia had been in non-compliance on MA63.

Matters have not been made any easier by Prime Minister Najib Abdul Razak pledging on Malaysia Day that his administration would restore the rights of Sabah and Sarawak under MA63.

The late Sarawak chief minister Adenan Satem also called for the autonomous status of Sabah and Sarawak, as it existed on Sept 16, 1963, to be restored.

Najib, in response, had offered to devolve greater administrative powers to Sabah and Sarawak.

The prime minister explained that such devolution would mean weeding out duplication of state and federal departments. Federal departments would be transferred to locals or the state governments of Sabah and Sarawak.

Since Adenan's passage, there has been no news from Putrajaya, or the Sarawak government, on the proposed administrative...