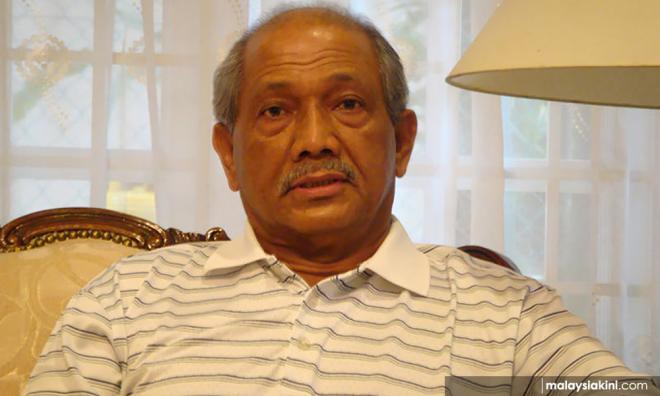 Ex-IGP warns Umno giving in to PAS' hudud could cost it Sabah, S'wak

A former inspector-general of police (IGP) has warned Umno its concessions to PAS, particularly over the controversial Islamic penal code hudud, could lose it Sabah and Sarawak support.

Former IGP Abdul Rahim Noor was reported by The Daily Express warning the federal government would not only lose the goodwill and support of the East Malaysian states, but the latter may even agitate to leave the Federation if the government submits to PAS' demands to implement hudud just to ensure that Umno remains in power.

"If the (BN) federal government wants to defend the political power of the people in Umno by submitting to the demands of PAS inch by inch, I'm afraid this can happen. 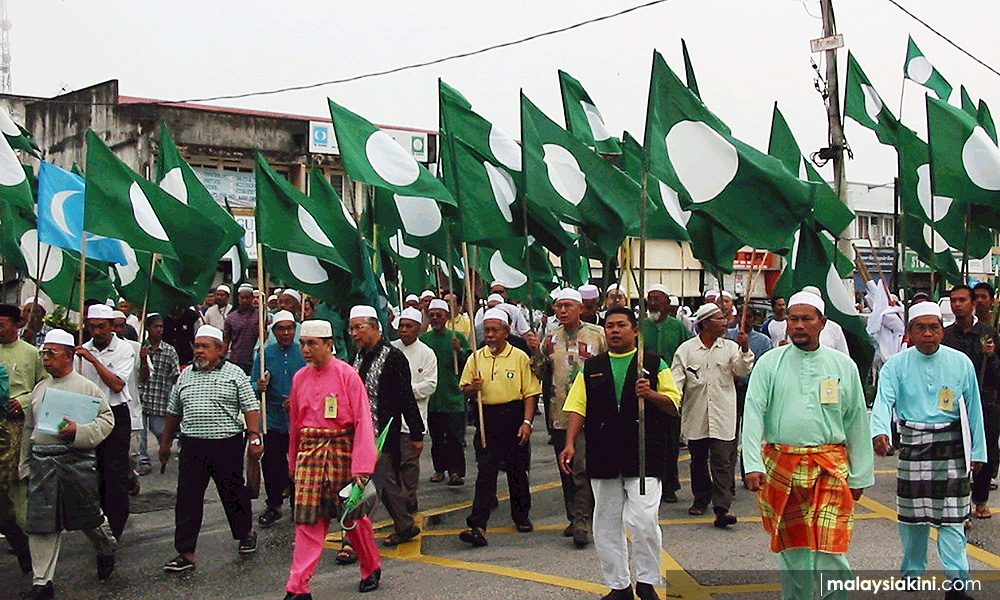 "Where will Sabah stand? They don't like this,” he was reported as saying at a forum "Malaysia in the Future" in Kota Kinabalu this week.

According to the report, Abdul Rahim said PAS president Abdul Hadi Awang's private member's bill to amend the Syariah Courts (Criminal Jurisdiction) Act was a tactic to push for hudud, and is dangerous because it caused non-Muslims to feel uneasy.

"I had expressed concern over its impact on Sabah and Sarawak, which has a big non-Muslim bumiputera population.

"If people's anxiety over the issue of religion gets heated up, Malaysia may be thrown into chaos.

“For Sabah and Sarawak, they may think twice whether to continue to be in Malaysia or not," he said.

He said that during lead up to the formation of Malaysia, the people of the Borneo states had, regardless of race and religion, strongly disagreed that Islam should be the religion of the new federation.

"It was the main issue. This is clearly stated in the Cobbold commission report," he was reported as saying.

Umno is presently seen to be friendly to PAS, particularly in facilitating the latter's implementation of hudud. 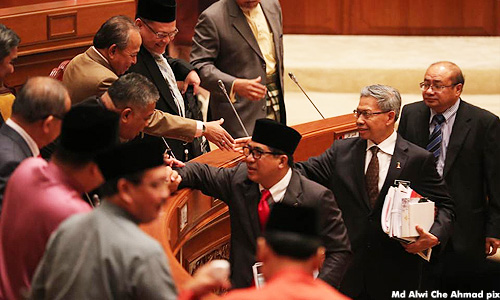 Hadi's motion in Parliament to amend the syariah laws was also fast tracked, and at one point, the BN government even announced it would take over his bill, although the move was eventually abandoned.