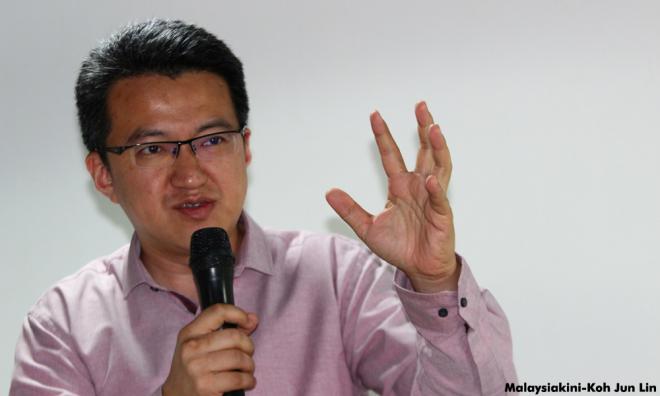 This was after Najib skipped the United Nations General Assembly for the second year in a row.

"Due to the global infamy of the 1MDB scandal, Najib has been avoiding international media and attention like a plague.

"He could not appear with pride and dignity on the world stage anymore.

"And Najib’s inability to function internationally without being scrutinised on the 1MDB scandal has hindered Malaysia’s regional leadership potential at a time when it is most needed," the DAP lawmaker said in a statement...