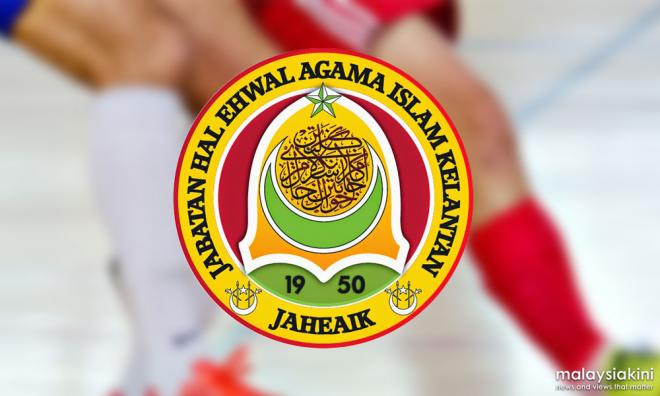 A man who was slapped with a summons for wearing short pants while on the way to a futsal game in Kota Bharu was just one out of 11 people who had received summonses for similar offences.

Kelantan Islamic Affairs Religious Department (Jaheaik) director Che Mohd Rahim Jusoh told Malaysiakini that the summonses were issued based on a joint operation with the Road Transport Department and the National Anti-Drugs Agency (AADK) on Monday.

"We conducted checks at the location and issued 11 summonses for inappropriate clothing (tidak sopan) to seven men who wore short pants and four women for not wearing the tudung and wearing tight clothing.

"All of them were instructed to attend counselling classes with Jaheaik's enforcement division," he said...