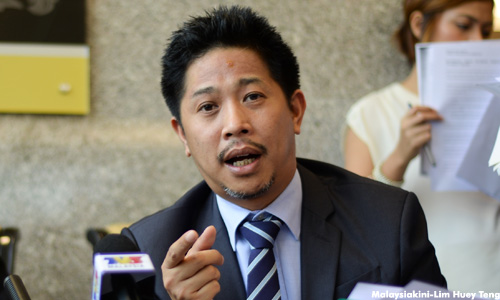 A PKR lawmaker will propose a motion for a private member's bill to put an end to unilateral conversions of children below 18 years of age in the next sitting of Parliament, which convenes on Oct 23.

Gooi said the proposed bill seeks to substitute the word "his parent" with the words "both his parents," in Article 12(4) of the Federal Constitution that says the religion of the person under the age of 18 years shall be decided by his (a minor's) parent or guardian.

Some view the word 'parent' in this clause as singular, meaning only one parent's decision is necessary when deciding a child's religion...