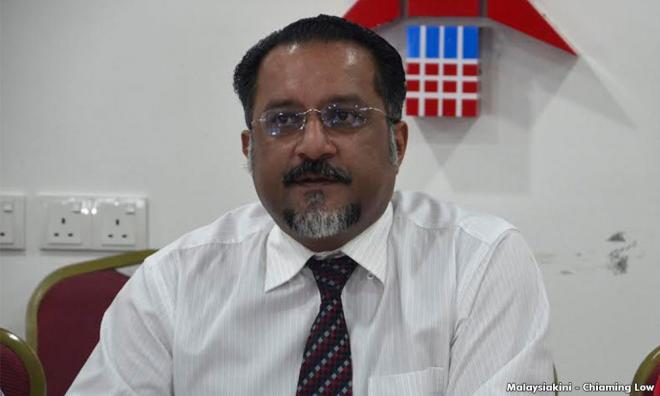 Penang DAP-led government will go ahead with its plan to build dormitories for foreign workers at five identified locations despite objection by the local residents.

He said the first foreign workers' dormitories which are currently under construction in Bukit Minyak were expected to be completed by August next year.

"The current progress of the project in Bukit Minyak has reached 40 percent and I believe it will be completed by next year to combat rising social ills involving the foreigners," he told reporters after attending prayers at Sri Ramar temple at Solok York in Georg Town today.

It was reported previously that residents in Juru have been objecting the plan to build the foreign workers dormitories in their areas citing that the areas will be flooded with foreigners and it could contribute to the increase in social problems.

However, Jagdeep said the state had approved five applications to build foreign workers’ dormitories and among the first one to be completed was the 6,000 bedded block in Bukit Minyak. 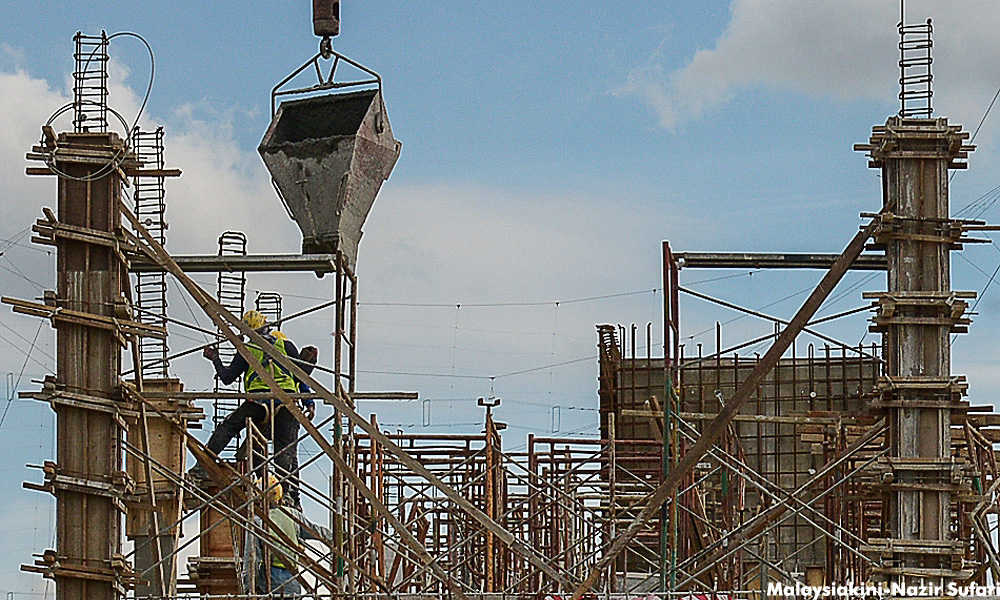 "Apart from Juru which is currently at the planning stage, the rest of the foreign workers' dormitories are progressing well," he said.
He said the dormitories at these five places would be able to
accommodate more than 25,000 workers while they were required to have facilities such as a multipurpose hall, canteen, and sick bays.

Jagdeep said the purpose was to absorb workers currently staying at places such as flats.

He said there had been numerous complaints from the public of the big number of foreign workers staying at flats, sometimes occupying over half of such housing schemes.