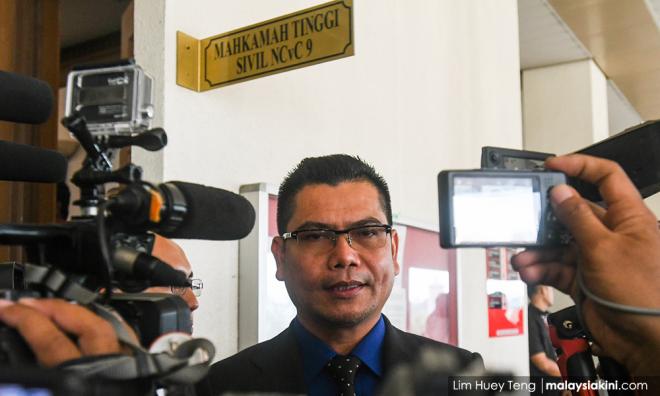 The six are compelled to serve as defence witnesses in the defamation suit brought by Bersih chairperson Maria Chin Abdullah against Jamal.

According to Mohammad Nasir Yusof, Jamal's counsel, Mahathir was a material witness because the latter was the home minister when Maria's husband, the late Yunus Ali, was incarcerated under the Internal Security Act 1960 (ISA) in the late 1980s...