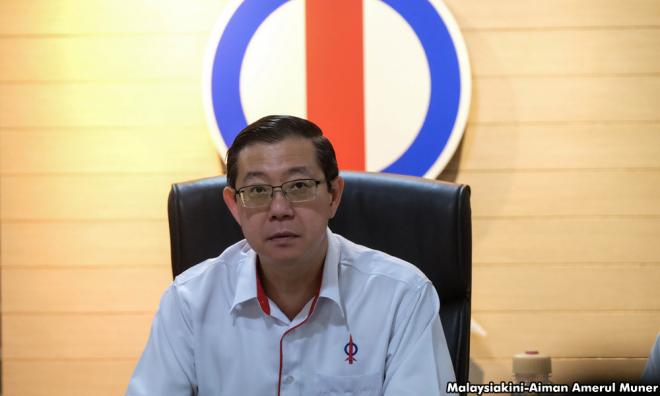 Will CEC re-election see Guan Eng reign in DAP until 2020?

DAP's impending central executive committee (CEC) re-elections as ordered by the Registrar of Societies (ROS) may see Lim Guan Eng prolong his time as head of the party.

The Nov 12 re-election may extend his tenure as secretary-general, a post he has held since 2004, all the way until 2020.

Under the party constitution, as amended under his predecessor Kerk Kim Hock, an individual can only hold the office of the secretary-general for three terms, of three years each.

The length of a single term may also be extended if the party elections are postponed – for a maximum of 18 months – when nearing a general election...