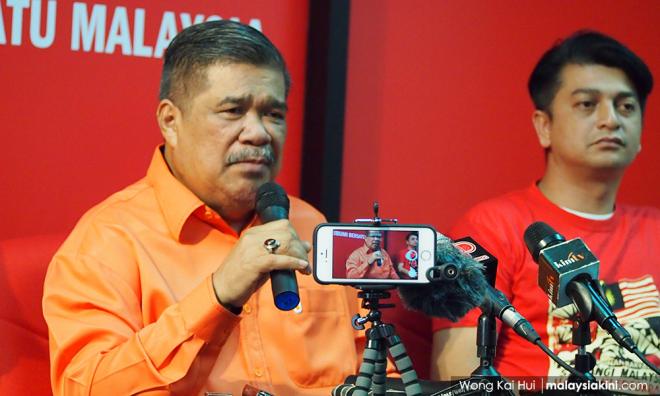 Pakatan Harapan has no intention to compete with PAS' recent Fastaqim 2.0 rally with its own "Love Malaysia, Eradicate Kleptocracy" rally this weekend, according to the coalition’s deputy president Mohamad Sabu.

"We are not competing with any party, we want to fight only BN," he told a press conference after chairing the final meeting in the run-up to the Oct 14 rally.

PAS had claimed the Fastaqim 2.0 rally, meant to be a show of force in the run-up to the 14th general election, met the targeted turnout of 200,000 people, although Malaysiakini estimated the crowd size to be closer to 50,000.

At the press conference today, Mohamad maintained that Harapan’s own estimate for the anti-kleptocracy rally was around 100,000, despite two large events taking place on the same day...