MP SPEAKS | Data recently released by the Statistics Department has shown what many Penangites already know.

Penang’s economy is growing strongly with very low unemployment and rising wages across the board, coupled with decreasing inequality, as evidenced by the statistics quoted below.

A holistic examination of Penang’s economic data shows that Penang is among the top performing states in Malaysia on nearly all the important economic indicators. 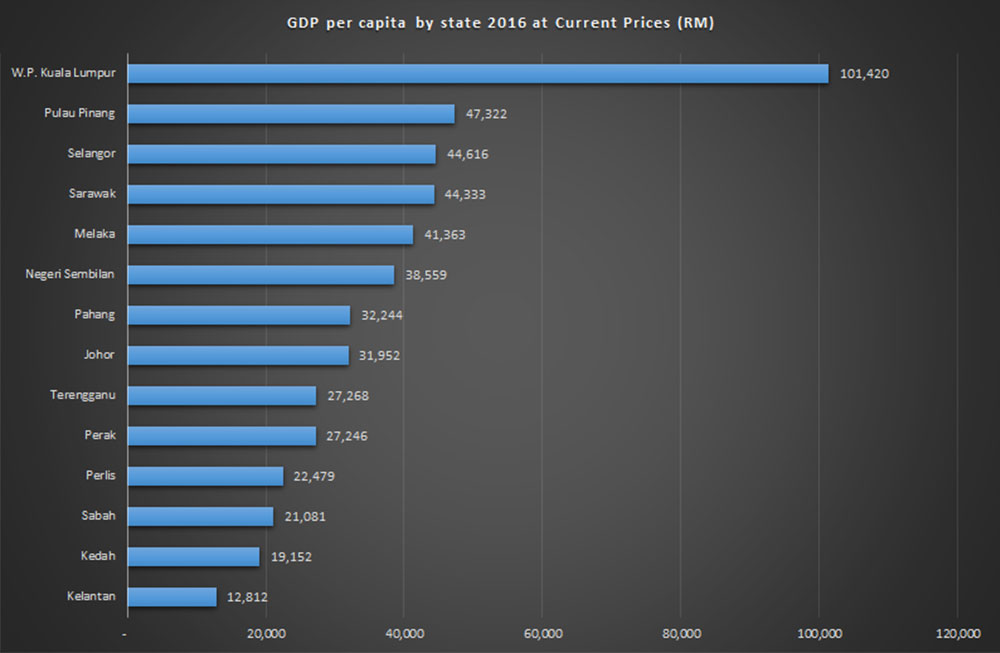 Penang and Selangor are the only two states to rank in the top five states in terms of real GDP growth from 2014 to 2016. 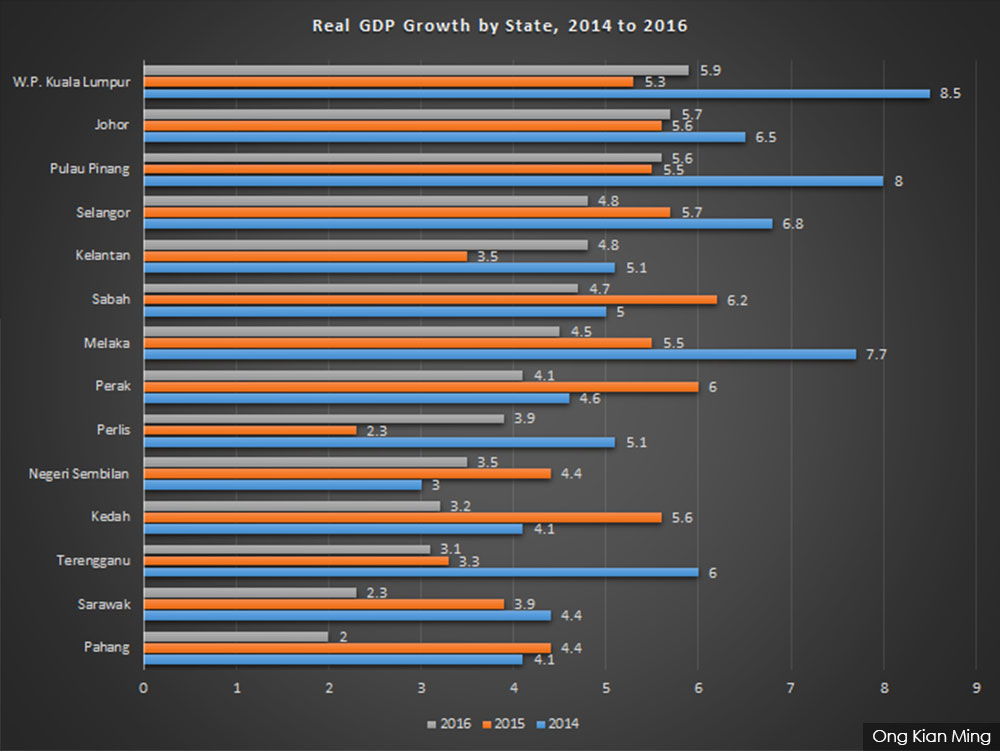 Penang’s unemployment rate of 2.1 percent in 2016 is the second lowest in the country after Malacca (0.9 percent).

This shows that despite some of the recent factory closures, the labour market in Penang is still very tight as a result of new and higher value-added investments coming into the state. 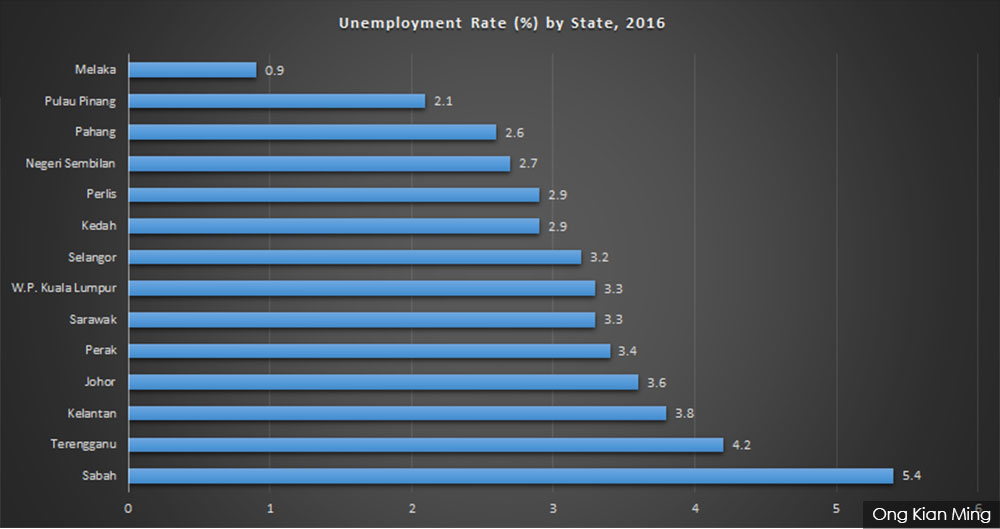 Penang’s median and mean household income of RM5,409 and RM6,771 respectively in 2016 puts it in fifth place behind KL, Selangor, Johor and Malacca. 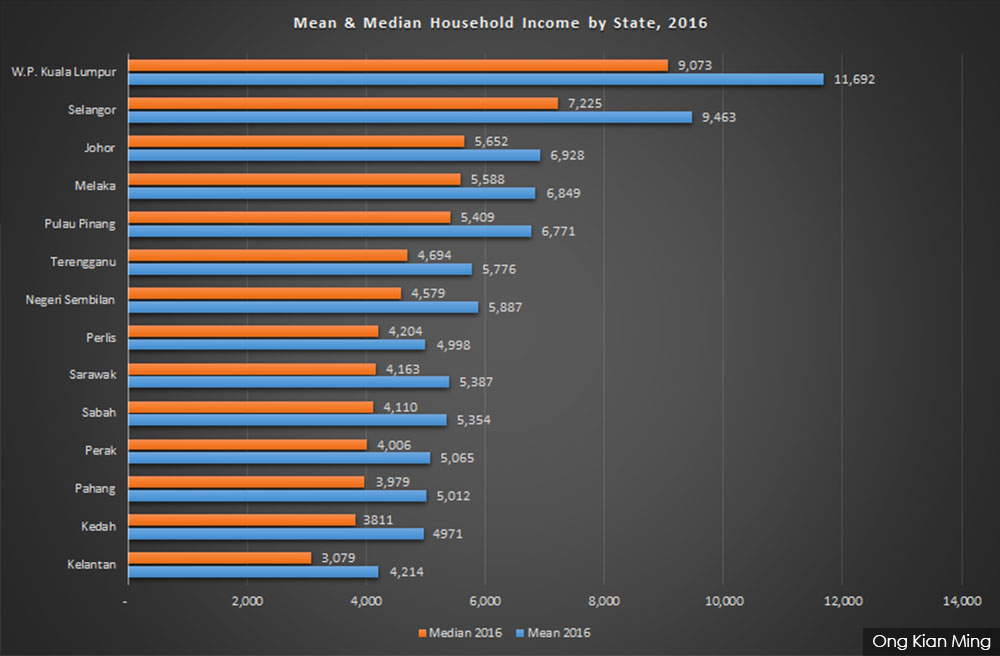 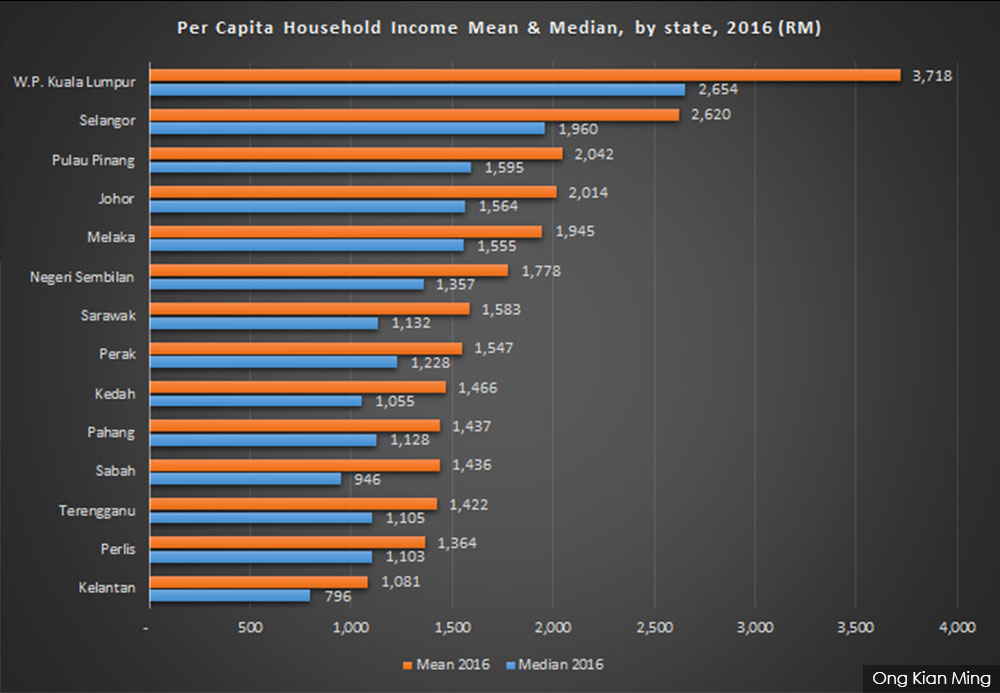 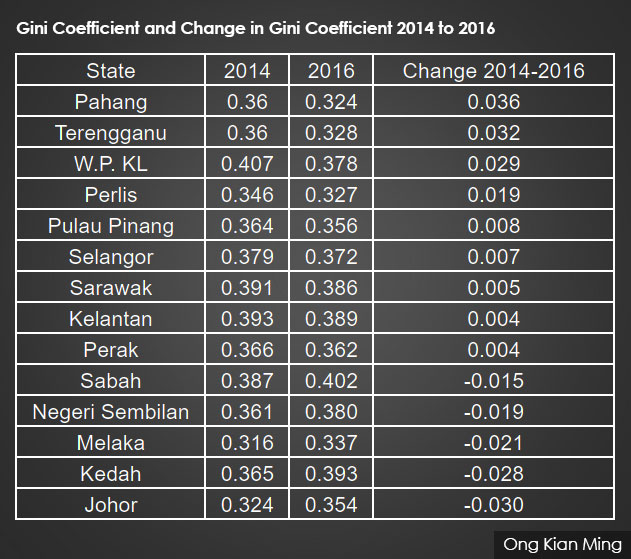 To summarise, in nearly all of the economic data reported above, Penang ranks in the top three among all the states in Malaysia and at worse, in the top five. Thus, Penang’s economy is built on a sound foundation that is sustainable and equitable.

ONG KIAN MING is Serdang MP and head of the Penang Institute in Kuala Lumpur.