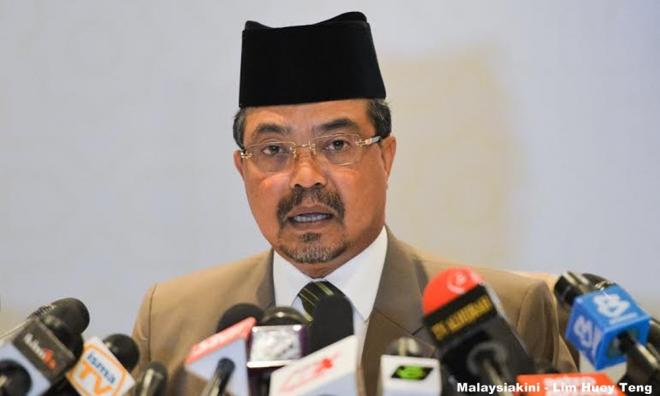 This follows Sultan Ibrahim's royal rebuke towards Jakim, and Zamihan Mat Zain, a preacher under the department's employ.

"We (Jakim and Jamil) will immediately seek an audience with the sultan regarding Zamihan, who gave a ceramah touching on the Muslim-friendly laundrette," Jakim director-general Othman Mustapha said in a statement today.

Earlier today, Sultan Ibrahim called Zamihan Mat Zin “an empty tin with no brains” for purportedly criticising him over his objection to having Muslim-exclusive laundrettes...