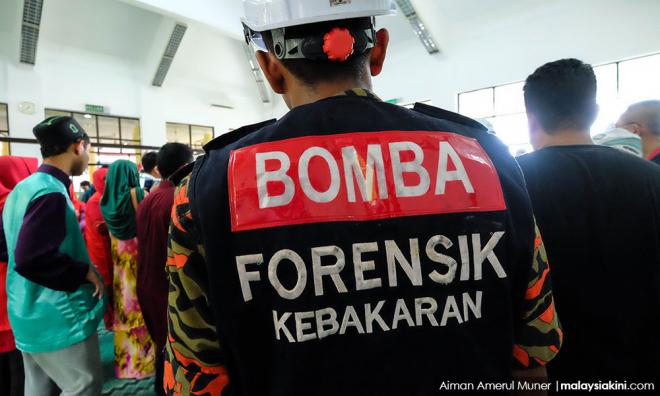 Only about half of the 956 tahfiz schools inspected by the Fire and Rescue Department are safe, according to media reports today.

The remainder are at risk of a fire, and would need to take immediate action to comply with fire safety regulations, or face legal action including the closure of the schools.

"Among others, they need to prepare a safe escape route in the event of the fire," the department's director-general Wan Mohd Nor Ibrahim was quoted as saying in Berita Harian today.

Meanwhile, Utusan Malaysia quoted him saying that other problems found include the lack of fire extinguishers, and not having exit routes...