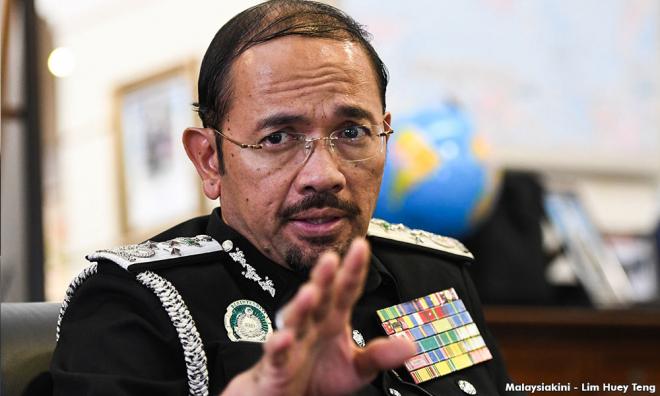 The Immigration Department has crippled a fake E-Kad syndicate in Sabah, run by a 60 year-old man who claimed to be a "datuk seri" in an operation in Kota Kinabalu yesterday.

Immigration director-general Mustafar Ali said the 12-hour operation, which began at noon, led to the arrest of 14 people, including three Filipinos and the seizure of 60 items.

"This 'datuk seri' hides his activities behind a private company in Kota Kinabalu," he said in a statement.

Illegal immigrants were charged between RM1,100 and RM1,200 per card, which supposedly allows them to reside in Sabah as registered foreign workers.

Mustafar said the registration was done by a company headed by the "datuk seri," while the printing and distribution were done by appointed agents in Kuala Lumpur.

"The Immigration Department reiterates that there is no such E-Kad programme in Sabah. We never appointed any party or individual to implement it.”

Those arrested were taken to Kota Kinabalu Immigration Detention Depot for further investigation.