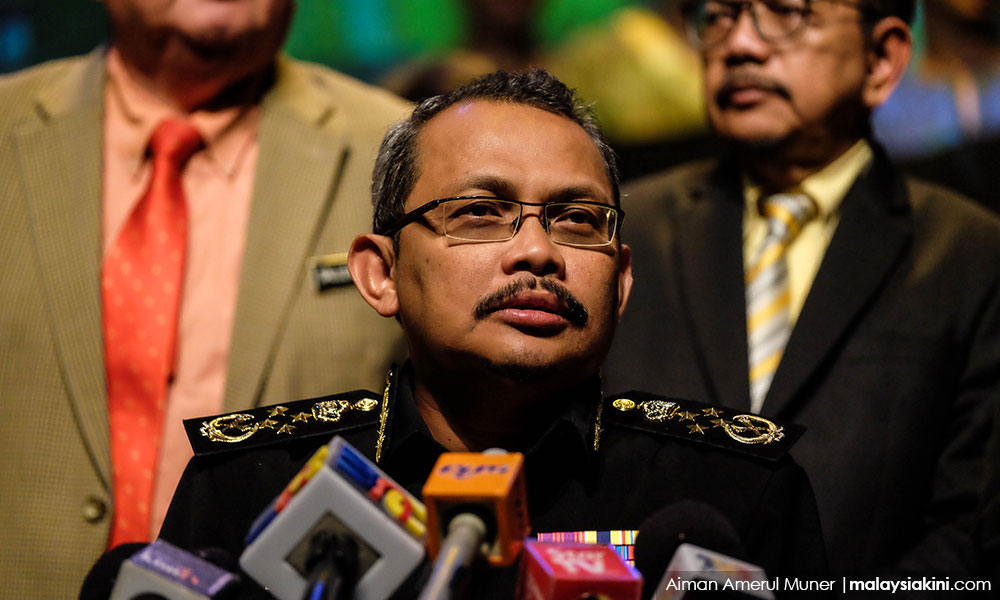 MACC chief Dzulkifli Ahmad declared he will not succumb to "dirty and disgusting" attacks and remains committed to combating corruption.

His statement, delivered in an interview with TV3 tonight, came amid an online campaign accusing him of an extramarital affair.

"I would like to stress that I and my colleagues in MACC will carry out our duty to the best of our ability and will not be affected by these dirty and disgusting attacks," he said.

Dzulkifli said the campaign was aimed at discrediting MACC's efforts, but stressed that the commission would not be deterred from its duty to root out graft.

"We will not succumb to such attacks and pressure and we will conduct our duties and responsibilities without fear to ensure corruption is eradicated," he said.

The extramarital affair allegation first emerged in a video on social media. A businessperson subsequently lodged a police report over the video, urging an investigation.

Inspector-general of police Mohamed Fuzi Harun today announced that an investigation into the matter is ongoing.

It is considered an offence under Malaysian law to entice a married woman.