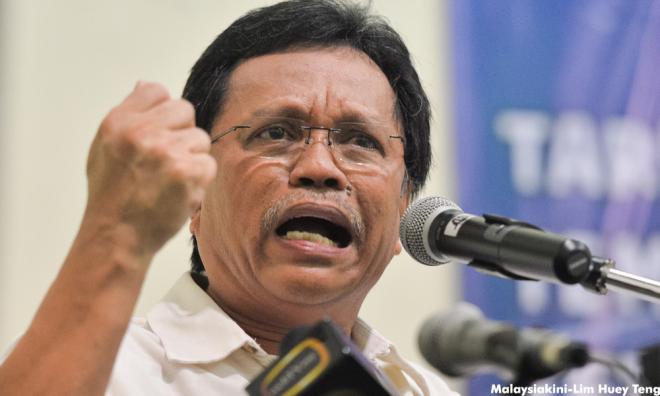 Parti Warisan Sabah president Shafie Apdal has been arrested by the MACC.

Shafie was arrested at around 9pm, more than four hours after he presented himself at the MACC office in Kota Kinabalu to have his statement recorded, according to Harian Metro.

Earlier today, The Semporna MP arrived at the Kota Kinabalu International Airport and immediately proceeded to the MACC office along with his lawyers.

The MACC had sought to record his statement over the alleged misappropriation of at least RM1.5 billion in development funds for Sabah.

Shafie was previously the Rural and Regional Development Minister but was sacked in 2015 after he challenged Prime Minister Najib Abdul Razak over his handling of the 1MDB scandal...