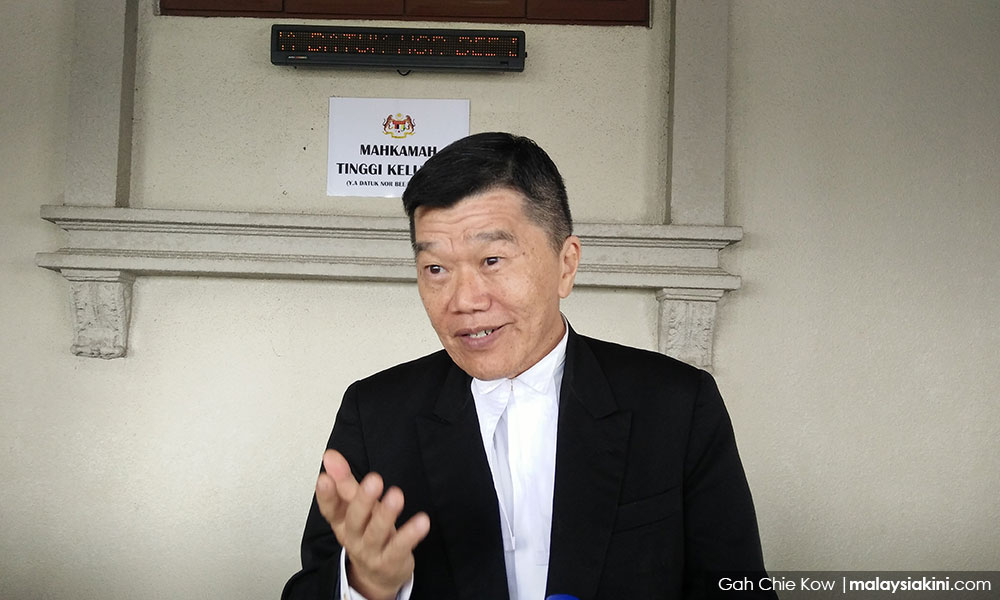 The Bahasa Malaysia-speaking native Christian community would not pose a threat to public order by using the word "Allah" as part of their religious practice, the Kuala Lumpur High Court heard today.

Lawyer Lim Heng Seng argued that instead, the ones who were threatening public order were those who protest against such practices or are attacking Christian places of worship.

"If there is any threat to public order, it is that fraction of the Muslim who is threatening public order and not the Christian community, said Lim, the leading counsel for Jill Ireland Lawrence Bill. For instance, (they make) accusations, holding demonstrations or attacking Christian holy places because of the use of the word 'Allah' by Christians in peace and harmony.