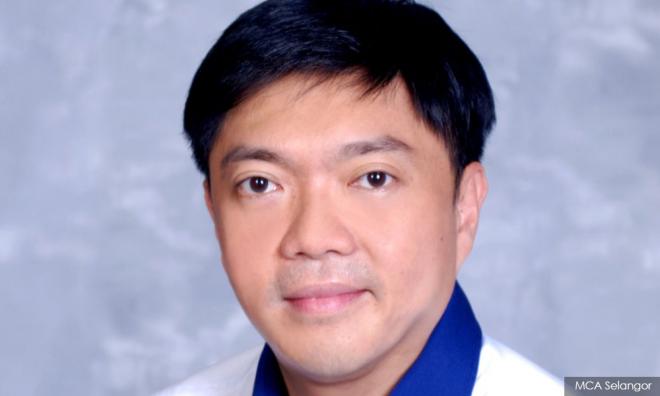 MCA Petaling Jaya Utara division chairperson Tan Gim Tuan alleged that there have been public complaints about the state of public facilities, in particular community halls maintained by the council.

“The deplorable condition of the community halls and public facilities are reasons enough for anyone including MCA do not have much faith in the government agencies, under the present state and local government, to get the job done.

“We are disappointed that the present elected representatives cannot even get their own government agencies to maintain the community halls that BN built and handed over to them when they won the right to be the government in Selangor...