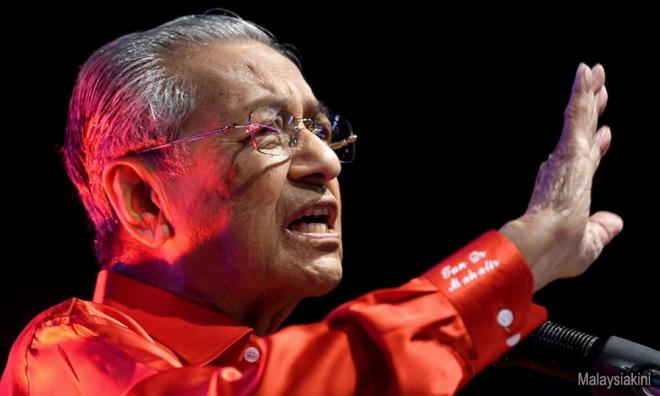 Speaking to a crowd of some 2,000 people at a ceramah in Alor Setar last night, Mahathir insisted that his comment was only directed at "crooks who steal money."

"I am not insulting the (entire) Bugis community... There are also crooks among them.

"Would the Bugis people themselves say that there are no crooks among them?" he said...