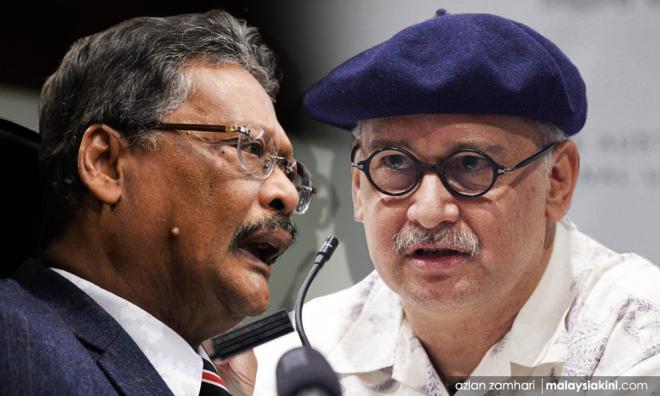 The country's top prosecutor Mohamed Apandi Ali is not holding back and has threatened to sue blogger Raja Petra Kamaruddin.

This was after Raja Petra wrote an unflattering article about Apandi on Friday, titled: "Strong Rumours Surrounding The AG: Part 1".

“It is all rubbish and highly defamatory. I intend to sue the writer till kingdom come.

“I am seriously going to sue and (I) am consulting my lawyer friends in the United Kingdom. This is nothing but fake news done with evil intention,” Apandi is quoted as saying by The Star today.

Raja Petra is currently residing in the UK.

Apandi denied the allegations made by Raja Petra in the article, including claims that he was allegedly involved in corruption.

He also denied getting his job as the country's top prosecutor through inappropriate means.

Before becoming attorney-general, Apandi served as a Federal Court judge.

He was a deputy public prosecutor before he was taken into the judicial service.