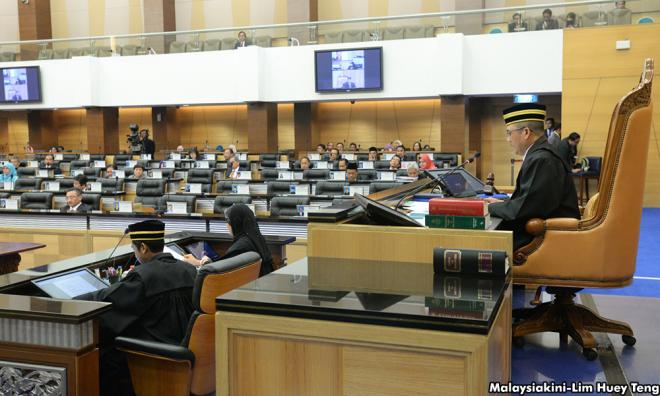 The Dewan Rakyat unanimously passed the Employment Insurance System (EIS) Bill 2017 in a marathon sitting that went past midnight.

The House, which began sitting at 10am, stopped its clock to allow the session to continue past midnight. The bill was debated from 7pm.

BN MPs, together with opposition lawmakers from PKR, DAP, PAS and PSM who participated in the debate, supported the bill. Bersatu and Warisan did not debate the bill.