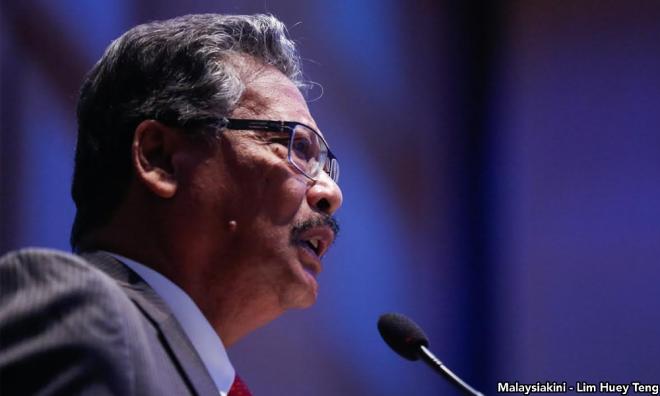 Attorney-General Mohamed Apandi Ali said today that proposed amendments to a mandatory death sentence provision in the Dangerous Drugs Act 1952 had been drafted based on his personal experiences as a former judge.

"These amendments actually came from me and I had briefed the Cabinet earlier. It is from my experiences as a High Court judge and a Court of Appeal judge.

"Judges have (also) been telling me that they are finding it difficult to pass the death sentence when they feel the accused don't really deserve it," Apandi told a press conference at the Attorney-General's Chambers (AGC) in Putrajaya...