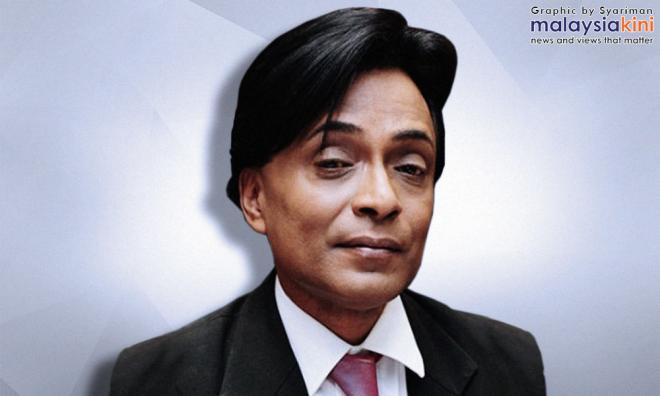 She made the claim in her defence statement in relation to a defamation suit filed against her in the UK by PAS president Abdul Hadi Awang.

According to her, she received the document a day after former attorney-general Abdul Gani Patail vacated his position on July 27, 2015.

"The defendant (Rewcastle-Brown) had received the draft indictments and information relating to the planned prosecution of Najib and the consequent dismissal of (Gani), the day after that dismissal, from a public prosecutor, Kevin Morais," read the defence statement sighted by Malaysiakini.