The government's decision not to sell off its stake in the North-South Expressway has come as a huge relief particularly to the millions of members of the Employees Provident Fund.

Reactions to such a keenly-awaited news perhaps were best summed up by the Sekijang MP Anuar Abdul Manap: " I can almost hear the 14.5 million EPF members heaving a sigh of relief that EPF investment in Plus will remain intact."

"The government is right in retaining the ownership of Plus highways simply because it is a strategic national asset and steady dividends from the highways' operations flow down to EPF members," he told Bernama.

Plus is owned 49 per cent and 51 per cent respectively by government-linked entities UEM Group and EPF. 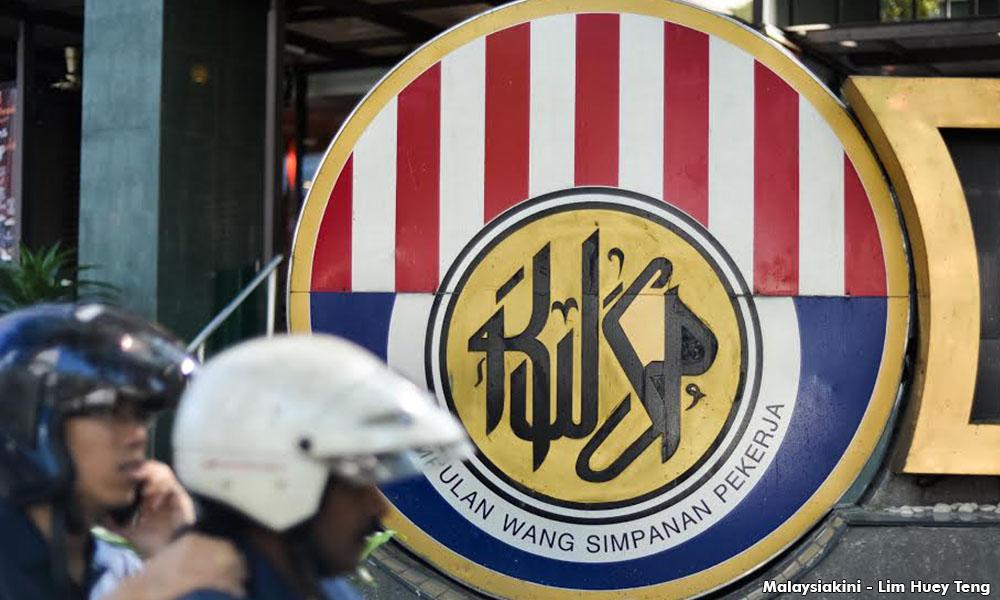 Toll operator Maju Holdings Sdn Bhd kicked up considerable excitement in the local market when its announced last month a RM36 billion bid to take over Plus, which runs the 772km tolled highway spanning across Peninsular Malaysia.

Maju Holdings attempted to sweeten the deal with a tempting offer of a "no toll hike" for the next 20 years until the end of the concession agreement in 2038.

But in Parliament last week, the Minister of Finance in a written reply said the government had no plans to let go its stake to Maju Holdings, which is owned by its executive chairman Abu Sahid Mohamed, and which operates the 29km MEXHighway linking Kuala Lumpur and Putrajaya.

The government's firm stand shows that it's not convinced about the takeover bid, which it says has to be supported by " clear and strong" sources of financing.

Yet another factor to be considered is the new operator's ability to manage Plus given its position as the backbone of the nation's highway system and a strategic national asset.

The government said that this is vital to ensure that the government will not have to bail out Plus in the event of economic shocks and uncertainties in the foreign exchange market.

"The government takes a serious view of the financial standing of private entities such as Maju Holdings in financing this corporate exercise," Parliament was told.

This clear-cut political will of the government is clearly a game-changer in itself given some bitter lessons learnt from the past, especially the privatisation of steel maker Perwaja and Malaysia Airlines over 20 years ago.

In both cases, the government had to inject massive funds on several occasions to bail them out from insolvency. Several economists have also expressed strong reservation about the "no-toll hike" carrot being dangled with the takeover bid.

Prof Noor Azlan Ghazali, vice-chancellor Universiti Kebangsaan Malaysia, said the bad experience of the past when the government decided to part with strategic national assets should not be repeated.

Noor Azlan said as the nation's communication backbone with a crucial and much larger economic role , Plus should remain in government hands and not be subject to any takeover by a third party.

Anuar also alluded to the government's move announced in the 2008 Budget last week for the abolition of tolls at four highways, of which three belong to Plus.

"This is a very bold move by the Prime Minister. This is made possible because Plus belongs to the government via Khazanah and EPF.

"In fact, even the compensation to be paid out for the abolition of tolls at these three highways will be ploughed back to the 14.5 million EPF members by way of dividend," he said.

Read more from this author :
Bernama
Read more like this :
#plushighway
View Comments
ADS
Most Read
Most Commented
Most Recent
ADS