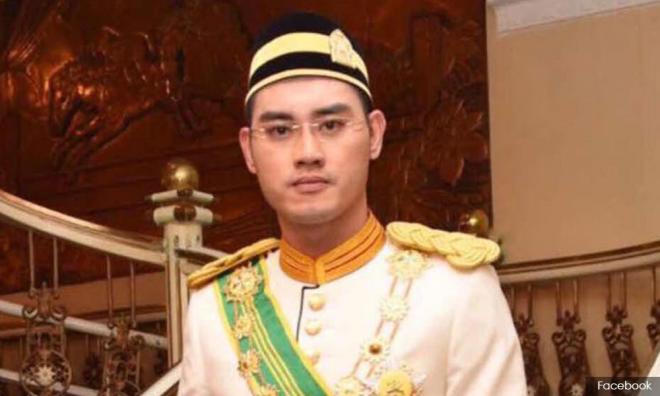 Kedah has never given the "Datuk Seri" title to a businessperson who was recently charged with assaulting three Rela (People’s Volunteer Corps) members, as reported by the media.

The Sultan of Kedah’s senior private secretary, Syed Unan Mashri Syed Abdullah, said the conferment of this award was restricted to the most senior members of the Kedah royalty, state dignitaries and individuals who had contributed a lot to the state and nation.

“Many have concluded that the individual arrested (in the assault case) had received the 'Datuk Seri' title from the Sultan of Kedah.

“I am pleased to inform that Kedah had never conferred the 'Datuk Seri' title on that individual,” he said in a statement in Alor Setar today.

On Nov 3, Liow Soon Hee, 29, was charged with voluntarily causing grievous hurt and using criminal force to deter the three Rela members from discharging their duties near the Kou Ong Yah temple, Jalan Merdeka, Ampang about 6.30am on Oct 27.

On claims that the man is a Kedah Royalty Association honorary member card holder, Syed Unan said the association had been deregistered in 2013 on the order of the then Sultan of Kedah, Sultan Abdul Halim Mu’adzam Shah.

“Among the reasons for it to be deregistered was the giving of membership to those who are not members of the Kedah royalty,” he said.