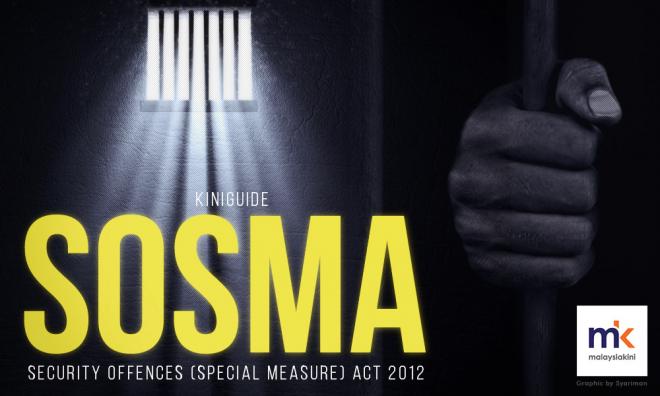 159 children detained under Sosma and Poca

A total of 159 children have been detained under the Prevention of Crime Act 1959 (Poca) and the Security Offences (Special Measures) Act (Sosma).

This is according to a parliamentary written reply by Home Minister Ahmad Zahid Hamidi, in response to a question by Klang MP Charles Santiago.