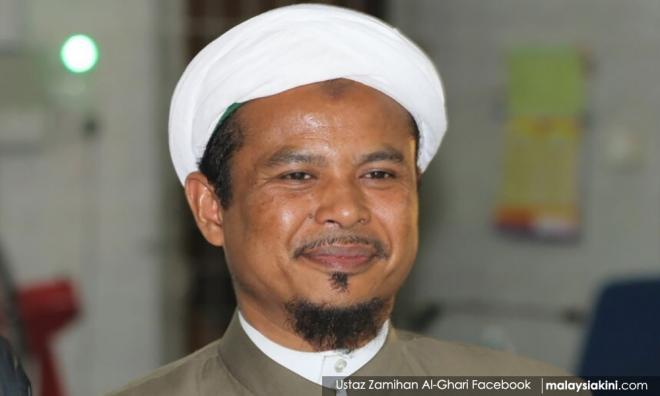 Zahid, who is also the home minister, said Zamihan was an expert in rehabilitating terrorists, potential terrorists and sponsors of terrorism. 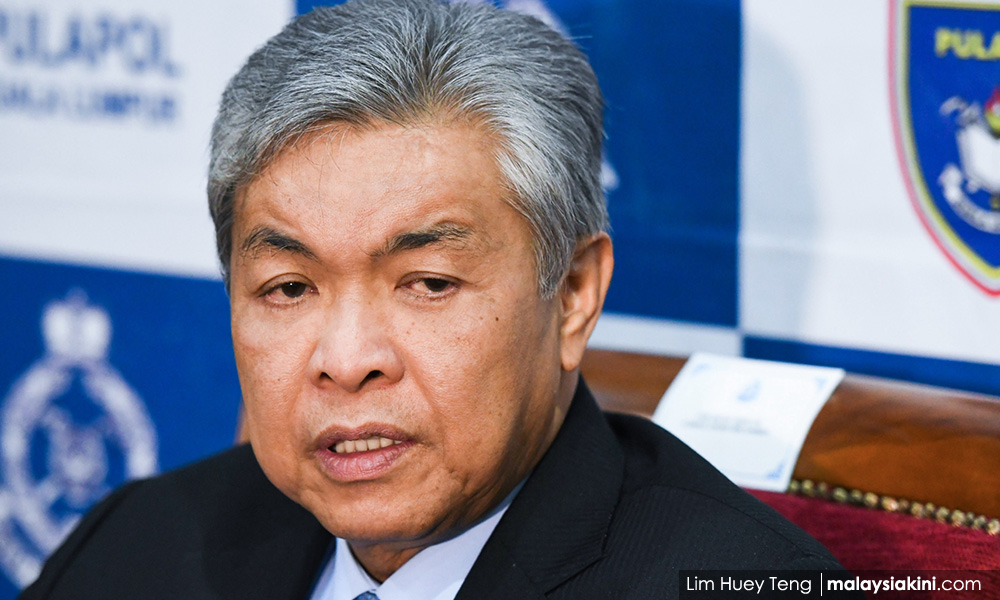 "We set up a manual and standard operating procedure for deradicalisation in four languages - Malay, English, Arabic and French.

"Zamihan is a rehabilitation expert. Based on his record, he has a stellar record in rehabilitating Muslims involved in terrorism.

"In other words, he is an asset in rehabilitation (efforts)... I don't think he should be punished," Zahid is reported as saying by Berita Harian.

At present, Zamihan is contracted by the Home Ministry to rehabilitate suspected terrorists at the Tapah prison.

Zamihan was recently barred from preaching in Selangor after he criticised the Johor palace for decreeing that laundrettes in Johor cannot be exclusive to Muslims.

The preacher also courted controversy for voicing his disapproval of a surau for giving temporary shelter to non-Muslims during the recent floods in Penang.