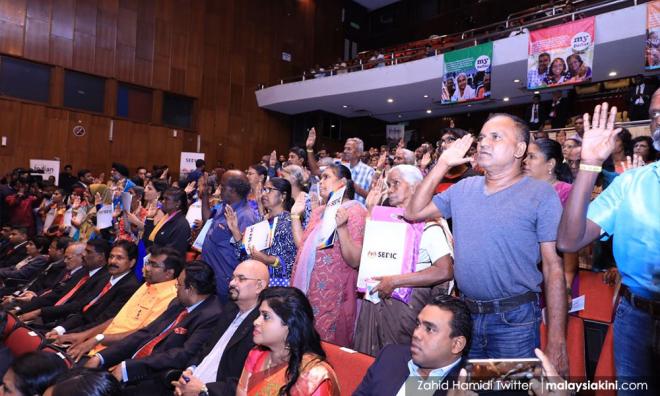 Many such promises are being made to the community by BN leaders as the 14th general election nears.

However, Zahid's promise of empowerment will remain empty unless the widespread problem of statelessness among Indians is immediately resolved.

This is the greatest test of BN's commitment to Indian Malaysians, and so far the BN has failed miserably in this test.

Statelessness is the greatest cause of disempowerment among the Indian Malaysian community. 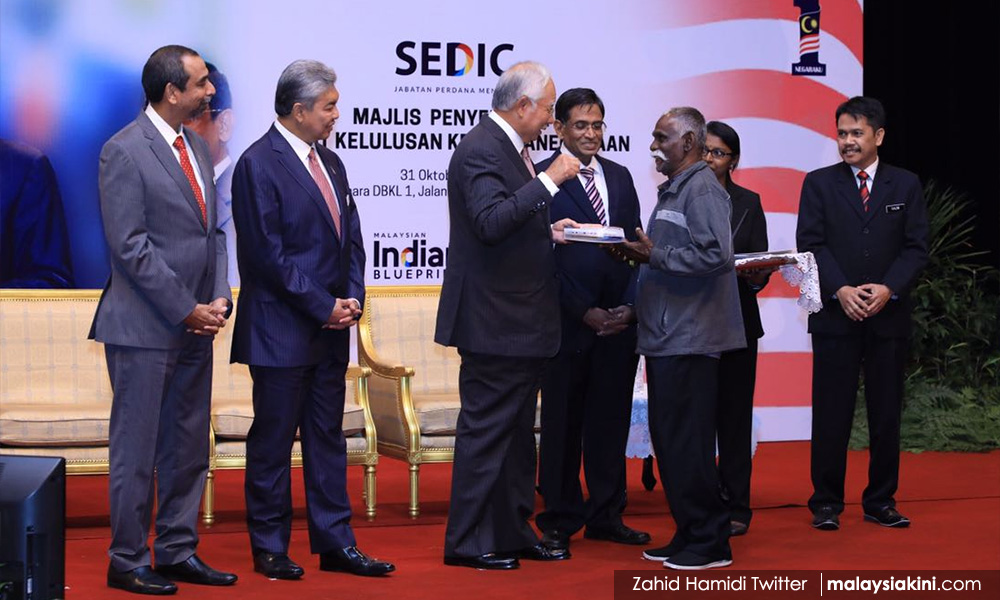 The BN's repeated claims that it has addressed the issue of statelessness through MyDaftar and the Special Implementation Taskforce on the Indian Community (SITF) is baseless and runs contrary to available evidence.

How can BN claim to have largely resolved the matter, when it has not even carried out a comprehensive national census to determine the true number and locations of stateless Indian Malaysians?

The fact that the BN continues to deal with the matter on the basis of guesswork and suppositions shows its deplorable lack of commitment to end statelessness.

If the BN has resolved the problem through MyDaftar, why is it that community leaders, social activists and elected representatives continue to come across large numbers of Indian Malaysians with red ICs on a regular basis? 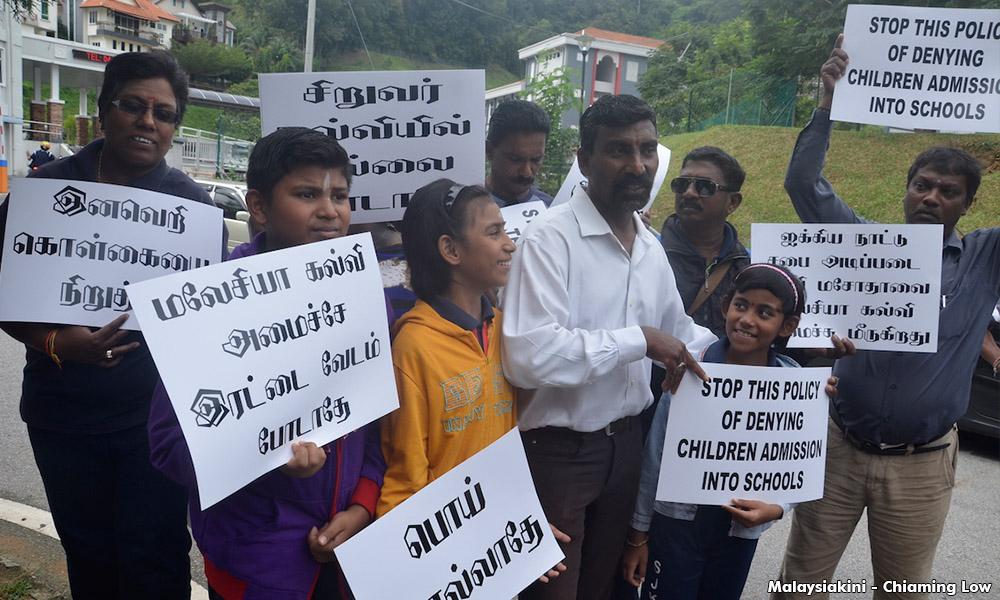 Having at their disposal the entire resources of the federal government, BN could resolve the problem with a stroke of the pen.

Zahid, as Home Minister, must order local NRD offices to facilitate all genuine stateless Indian Malaysian applications and send out officers to outlying areas to identify genuine cases and help them submit applications.

Genuine cases must be acknowledged and red tape and impossible demands for non-existent supporting documents must be done away with.

This must be done by the Home Ministry, and not by MyDaftar, which is an ineffective MIC-linked NGO.

Further, while talking of empowerment, why does the Home Ministry instruct its lawyers to oppose the claims of genuine stateless applicants all the way up to the Federal Court, where cases are now pending?

Is it a case of the right hand promising to give, and the left hand taking away?

Above all, BN must have the political will and seriousness to resolve this long-standing problem.

Having been the only government in power since independence, BN is fully responsible and accountable for the problem of Indian Malaysian statelessness.

Then opposition leader Anwar Ibrahim had promised to resolve the stateless Indian Malaysian problem within 100 days if the opposition takes federal power.

As a former deputy prime minister with long experience in administration, he knows this can be achieved. All it will take is political will and the stroke of a pen.

Will Zahid and Prime Minister Najib Abdul Razak be prepared for a similar undertaking?

N SURENDRAN is the MP for Padang Serai.