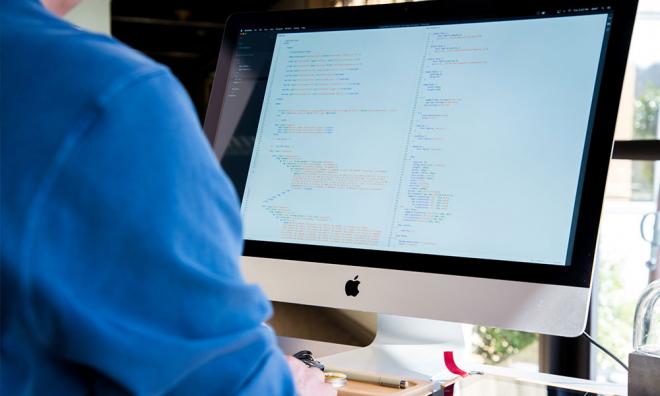 CIMB Group Holdings Bhd said some magnetic tapes containing backup customer data were lost during routine operations, adding that there has been no evidence so far that any data has been compromised.

The tapes do not contain any authentication data such as pin numbers, passwords or credit card security numbers,  the country's second-biggest lender said in a statement today.

“Several magnetic tapes containing backup data were physically lost in transit during routine operations. Some of these tapes contain customer information of CIMB Bank and its subsidiaries,” it said.

“Following a thorough and ongoing assessment, there is currently no evidence that any of this information has been compromised.”

The bank said it was working with relevant authorities and taking steps to protect customers. It did not say when the tapes were lost.

CIMB said it has heightened security measures following the loss of the tapes, including temporarily suspending some services via its call centre.

In a separate statement, Bank Negara said it has been assured by CIMB that "necessary precautionary measures and mitigation actions have been taken to manage any possible negative impact arising from the loss of the tapes".

Earlier this month, the government said it was investigating an alleged attempt to sell data of more than 46 million mobile phone subscribers online, in what appeared to be one of the largest leaks of customer data in Asia.