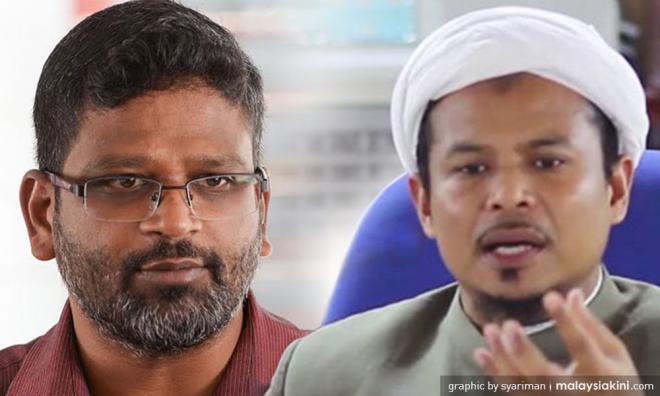 In a statement today, Suaram executive director Sevan Doraisamy said his organisation had received complaints from inmates over Zamihan's conduct.

"The programme which is run by Zamihan...involved a once-a-month lecture. Zamihan, who is supposed to 'rehabilitate' (suspects) behaved like a police officer who solicits confessions," said Sevan in a statement today.

He also claimed that there is no transparency in the so-called rehabilitation programme, as the authorities prevent embassy personnel, researchers and civil society from having access to suspected terrorists...