Editor's note: This is part one of a series on the Malaysian labour movement.

FEATURE | In Malaysia, the trade union movement seems to be weakening, with the number of unions and unionised workers steadily decreasing.

Traditionally, trade unions have been controlled by laws, first imposed by the British colonial administration. This practice was continued post-independence by their successors, the Umno-led BN.

Even when Malaysia wanted to be part of the Trans-Pacific Partnership agreement (TPPA) – itself perceived to be a threat to labour rights – one of the preconditions was that Malaysia should make significant amendments to its labour laws to bring it up to par with minimum human rights and worker rights standards. 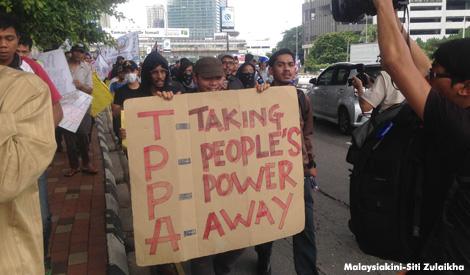 Although the government promised to implement some of the provisions of the TPPA despite the deal falling through, no amendments have been made to labour laws.

When there are violations of worker or trade union rights, many Malaysian unions still do not choose to struggle through pickets, strikes or campaigns against employers.

Instead, they choose to lodge complaints with relevant government institutions, which leads to court actions, and possibly the appeal process, which can last for many years.

Even when workers and unions do win, the remedies are weak, having no real impact on employers nor instrumental in bringing about legislative changes. Employers are very happy with the state of affairs, for this method of industrial dispute resolution does not really impact its business and profits. The only victims are workers and unions.

Surviving within a limited space

What has happened to the trade union movement is an acceptance of the limitations imposed on them by authorities, and a choice of surviving within that limited space with a strong adherence to the law, even if that law is unjust.

There is also very little effort to reach out to the Malaysian public or even elected representatives for help in the fight for justice.

Since 1998, Malaysians generally have become braver, and have started coming out in much larger numbers in peaceful assemblies to protest wrongdoings and demand changes. But alas, this has not moved the trade union movement or workers to do the same, despite the continued erosion of worker and trade union rights.

The absence of a progressive and dynamic new breed of worker leaders may also be a factor. Current existing union leaders seem to have been compromised – worried more about union de-registration, the financial security of union members, or perhaps their own.

But the struggle for better rights and justice will always have an element of risk, and unless unions and their leaders are brave enough to fight for justice and rights, then things will not change.

Union leaders have also forgotten how to use their largest asset, namely the large numbers of workers acting in solidarity.

Union leaders today often choose to act alone, in a representative capacity – but neither employers nor government ministries are really worried because they believe that unions are weak, and that their leaders are incapable of moving even their own membership to collective action.

Even when pickets are carried out, the members that do come out and participate is but a small percentage of the membership. The last few large pickets or protests that occurred in Malaysia were from migrant workers, and many of them are not even unionised.

What happened with Malaysian Airlines when the company decided to get rid of about 6,000 workers is an indication of the state of the labour movement. These were all mostly unionised workers, with the unions affected having thousands of members, and yet not a single dedicated mass protest took place. 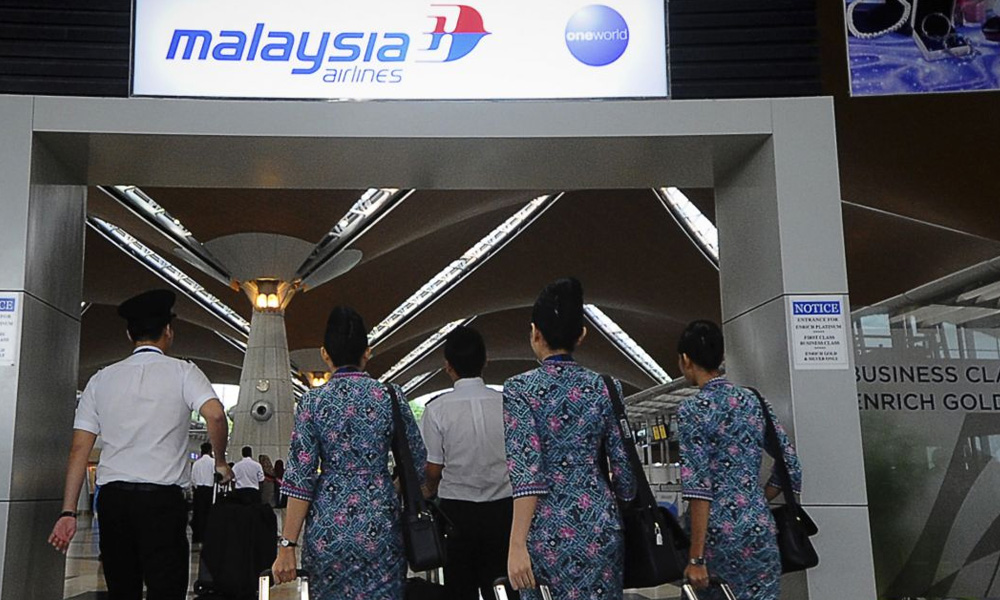 The Malaysian Trade Union Congress (MTUC), unfortunately, is a creature of British manipulation, emerging only after much stronger unions, federations, and leaders were suppressed.

One would have expected that the MTUC and the larger labour movement would have undergone a resurrection after Malaya gained independence in 1957, but that did not happen.

With the passage of time, workers themselves have forgotten the past, and how strong the labour movement was at one point in the history of Malaysia.

This lack of historical knowledge, complemented by a lack of education and empowerment of workers and union members by existing “leaders,” keeps unions weak.

For many workers today, the union is simply a “subscription” deducted automatically from their salary by employers and transmitted to their unions, and the little benefit that they get from collective bargaining, which are usually salary increments and bonuses.

Unions now also seldom have regular meetings for its members, if at all, which has been proven to be essential for the strengthening of solidarity, enhancing knowledge of members, and strengthening unions as a whole. The lack of members being involved in decision-making and union actions has also developed in an overall lack of interest. The dearth of new leaders is also problematic, and we find the same old people retaining union leadership positions for years and years.

Things need to change, if unionism and the labour movement are to become stronger and more effective, but standing in the way are the existing leaders of unions.

It is easy to blame the government and existing laws, but if workers and unions are not ready to fight for better rights together, then the legislative hurdles to overcome will only get taller.

There must be a “union way” – a collective struggle with all workers standing together in solidarity, not a handful of representatives working without the participation or support of their members.