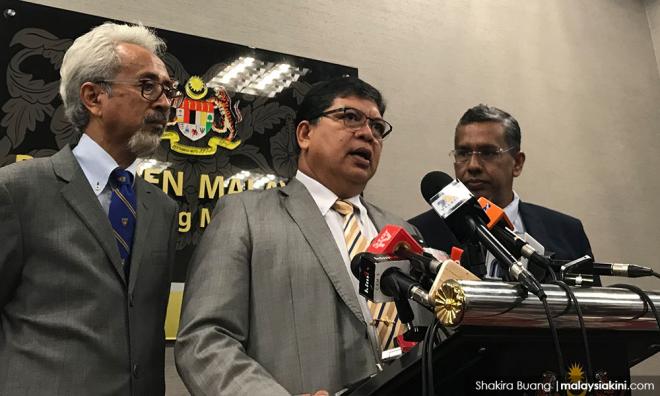 “I am making the challenge in Parliament.

“If he truly believes that his anak buah was sodomised, then a police report must be made. Ask the victim to lodge a report so that the police can investigate,” he told a press conference in Parliament.

Meanwhile, PKR MP Johari Abdul, who was also present, said he met Husni after the latter made the allegation during his debate on the Budget 2018 in Parliament...