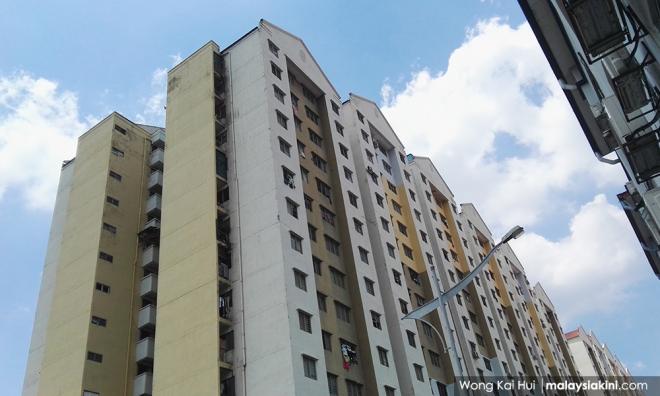 BN has pledged to implement the “rent and purchase” system for the People’s Housing Projects (PPR) in Selangor if it comes to power in the state in the next general election.

Selangor BN chairman Noh Omar said these projects were in Lembah Subang 1, Kota Damansara, Hicom, Section 26, and Serendah, and were now managed by the PKR-led government.

“If the BN is given the mandate to govern Selangor, I promise that this programme will be implemented.

"We want the low-income group occupying these houses to get to own the units and not remain tenants forever,” he said at a press conference after opening the office of the Selangor branch of the National Single Mothers Organisation in Shah Alam today. 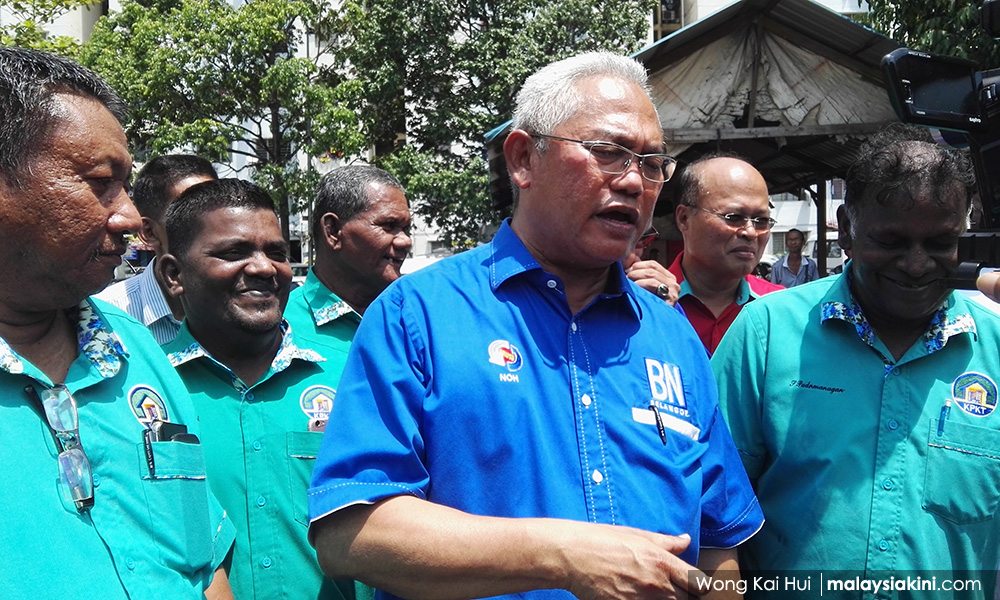 Noh (third from right in photo) was asked to comment on the move by the Selangor government to write off the rental arrears of the tenants of these houses, as announced by Menteri Besar Mohamed Azmin Ali when tabling the 2018 State Budget recently.

He said writing off the arrears would not be a long-term solution to the issue of housing for the people, especially in giving them the opportunity to own homes.

The programme provides for the tenants to own the units after paying rent for a period to be determined later.