Najib and Jokowi agree to release fishermen held for trespassing

Malaysia and Indonesia have agreed to release immediately all the fishermen arrested by either country for trespassing in each other’s waters.

“We realise that these fishermen are poor and it is unjust of us to shut out their source of livelihood,” said Najib at a joint press conference with Joko after the talks.

Najib said it was agreed to free the fishermen immediately to enable them to resume their livelihood in their own countries.

He also said that the talks resolved many common issues discussed, demonstrating the good state of the two countries’ bilateral relations.

“We reached agreement on many issues, including on political, economic and social matters, and border cooperation as well as our readiness to resolve the issues so as to open up opportunities for the people of both countries,” he said.

Najib said they also discussed the restriction imposed by the European Union on the import of palm oil from Malaysia and Indonesia. 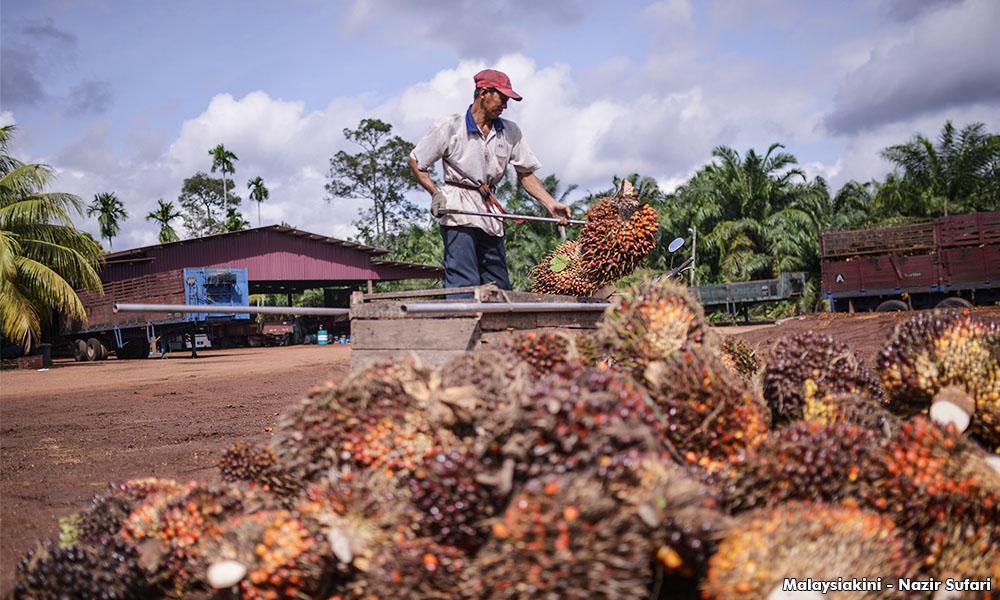 The European Parliament had called for a single Certified Sustainable Palm Oil scheme for Europe-bound palm and other vegetable oil exports to ensure they are produced in an environmentally sustainable way.

Najib said Malaysia and Indonesia agreed that such restriction was unfair and should be removed, because it would affect the source of income of about 600,000 Malaysians and 13.5 million Indonesians.

It had been reported that palm oil producers Malaysia, Indonesia, Thailand and Papua New Guinea would work together to oppose the discrimination of the EU palm oil import restriction.

The Prime Minister said all palm oil producing countries should adopt the same stand to tackle the issue, especially in rejecting the negative perception that cultivating oil palm destroys the forests as alleged by the European Parliament.

He also said that Plantation Industries and Commodities Minister Mah Siew Keong had met European Parliament leaders, the EU commissioner and EU MPs on the issue.

Najib said Malaysia and Indonesia would send representatives to the EU to state the countries’ objection to the restriction. 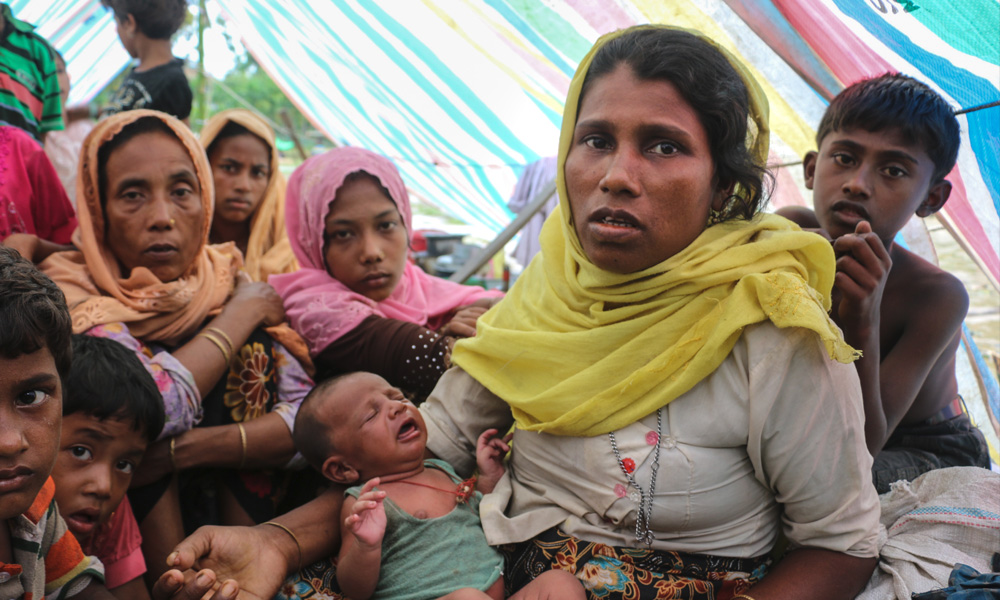 On the issue of the Rohingya refugees, Najib said the Indonesian government was of the view that the issue should be resolved as soon as possible.

He said that not only Malaysia but the international community wanted to see a resolution of the issue to preserve the values of universality.

Najib said he and Joko also discussed matters pertaining to their countries’ common border, especially along Sarawak, Sabah and Kalimantan, and they agreed to reopen trade at the Entikong-Tebedu border in Sarawak as well as at two places in Sabah.

“An agreement on reopening trade at the border will have to be made soon as it will benefit the people of the two countries, besides developing the area in an integrated manner in the area of high-value agricultural products or other fields as well as the creation of free trade zones and small and medium enterprises,” he said.

Najib also said that Malaysia was considering a request to buy rice from Indonesia.

On manpower agreement, he said this would be negotiated as Malaysia wanted it to be managed in accordance with the right procedure in an agreement that would be decided on soon.

Touching on security at the common border, Najib said the two governments agreed to increase the number of joint border posts and that the matter would be discussed further by the defence ministries of the two countries.

The Prime Minister said the long-delayed halal certification issue would be resolved to enable Malaysian and Indonesian goods to be exported without much restriction. 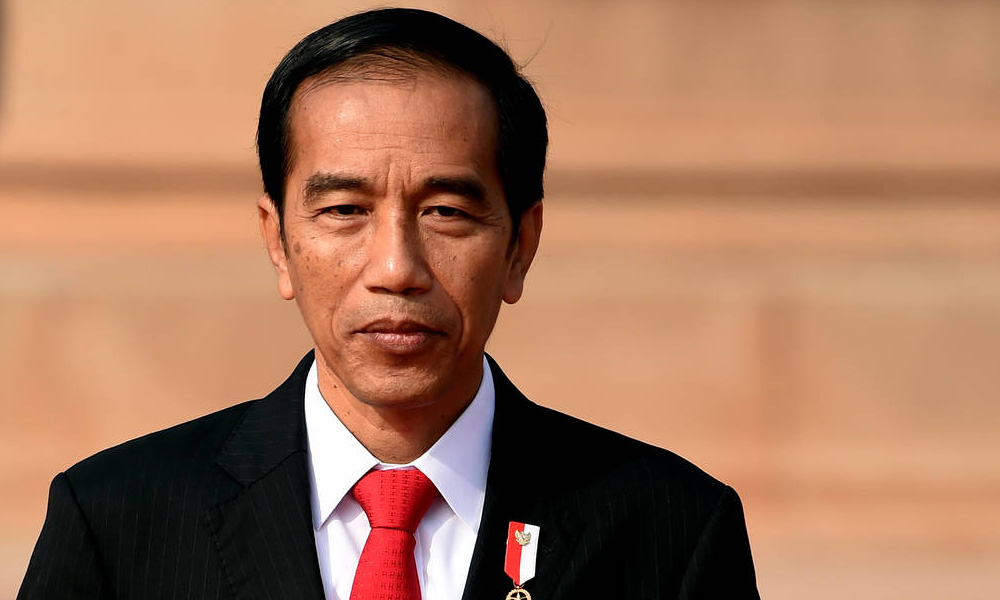 He also said that the two countries agreed to expand maritime cooperation.

Najib also thanked the Indonesian government under President Jokowi, as the Indonesian leader was more popularly known, for having strived to reduce the cross-border haze.

Meanwhile, Jokowi said trade between Indonesia and Malaysia was up 21 per cent this year, and added that it was a significant increase. He said it was hoped that an agreement on cross-border trade could be sealed soon to enhance trade between the two countries.

On palm oil, he said cooperation between Malaysia and Indonesia in the matter was important as it involved the future of small farmers.

Jokowi also wanted the Malaysian government to approve the setting up of more education centres for the children of Indonesian migrant workers in Malaysia.