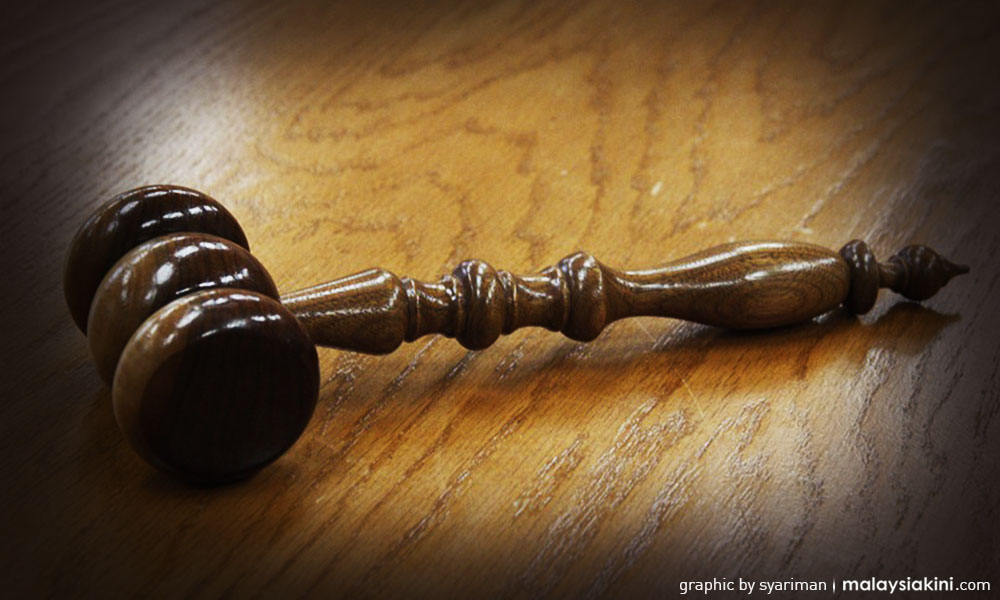 COMMENT | Malaysians Against Death Penalty and Torture (Madpet) welcomes the fact that the Bill to amend Section 39B of the Dangerous Drugs Act 1952 which has the mandatory death penalty now gives judges the discretion in sentencing has finally been tabled in the Dewan Rakyat.

The bill will allow the imposition of life imprisonment instead of the death penalty.

Madpet is disappointed that discretion when it comes to sentencing those convicted for the offence drug trafficking (Section 39B) is not going to be given to judges in all cases.

Judges will only get the discretion to impose a sentence other than the death penalty, only if and when the ‘public prosecutor certifies in writing to the court, that in his determination, the person convicted has assisted an enforcement agency in disrupting drug trafficking activities within or outside Malaysia’ under Section 2(b) of the Amending Act.

However, it must be the judges and the courts that consider and decide whether one has ‘assisted an enforcement agency in disrupting drug trafficking activities within or outside Malaysia’ instead of the PP.

Before sentencing, judges will usually hear and consider submissions of both the prosecution and the convicted person, and then impose an appropriate sentence.

Thus, the question, of whether there was assistance or not could be included as one of the listed matters that should be considered by the judge before he decides and pronounce the sentence. Some may have no information or very little information, or maybe that information and/or assistance will not help disrupt drug trafficking activities.

As, such this really should be for the judge to decide, and should be a point to be considered before sentencing. There may be also other relevant considerations of safety of oneself and/or family as many of these drug kingpins may threaten to cause harm, and Malaysia may not yet be ready to provide the requisite protection to the accused family and loved ones.

It is wrong to give the PP the power to decide who dies and who may live. Remember that he is also responsible for prosecution in a criminal trial, and the power to the PP to give or not give the written certification is most dangerous. It may also undermine the right to a fair trial.

Now, according to the proposed amending Act, if the PP does not provide this ‘certification’, judges would have no choice but to impose the death penalty. This mandatory requirement for such a ‘certification’ by the PP must be deleted...