COMMENT | The discussion on English-medium schools is back by popular demand among Johoreans, according to an Iseas-Yusof Ishak Institute survey.

Johor wants what Singapore has – graduates who are more competent in English and are more internationally employable. Indeed, English-medium schools appear to be associated with quality education, and Singapore has benefited tremendously by sticking to that policy.

The sultan of johor and the raja permaisuri are ardent supporters and advocates for the establishment of English-medium schools. Johoreans are known to send busloads of children across the causeway to take advantage of the school system there.

It is also evident that some of the progressive Umno Cabinet ministers have been vocal and seem to be fervent supporters of English-medium schools. We hope that they will take it further by debating this in Parliament, and reviewing the previous research conducted and recommendations outlined by Pemandu and the National Economic Council. 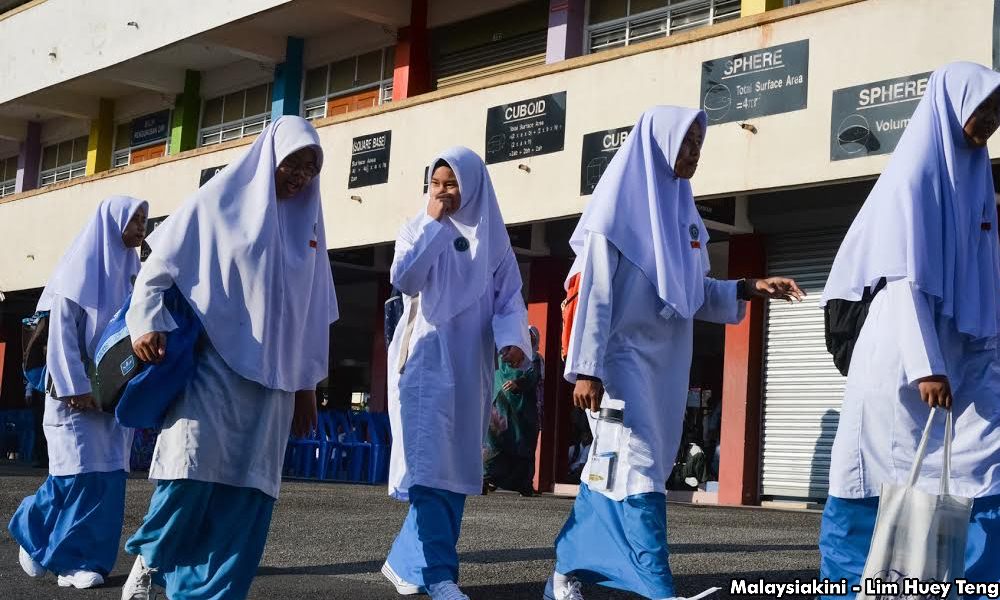 English-medium schools will be the pinnacle of liberalisation in education for the national school system. The market demands for it, and parents who wish to have their children enrolled in such schools can do so without having to fork out huge amounts of money. This would provide a level playing field and equitability between the private and national school systems in Malaysia.

G25 supports the establishment of English-medium schools as an alternative stream under the national school system. English is a language for acquiring knowledge. We are in support of initiatives that will help in the growth of the economy and improve the well-being of Malaysians.

Competency in English is necessary in this day and age of digitalisation and high-tech industries as the country moves towards the need for a skill-intensive, higher-productivity workforce. High-tech industries and a digital economy are essential for achieving the government’s objective of increasing wage levels for the bottom 40 percent of the population, and thereby reducing income inequalities.

The government intends to raise the share of wages to 40 percent of GDP compared to the current 30 percent. However, in order to achieve this, it must give high priority to developing an English-educated workforce.

Malaysia is a trading nation, thus having a workforce with a high proficiency in English is a sure way to increase our global competitiveness, and to enable us to take advantage of the global economy and bring foreign investments into the country.

To push for the country’s economic growth, Malaysia needs to reclaim and re-establish itself as a bilingual country with Bahasa Malaysia as the national language and English as a strong second language, as it was meant to be. 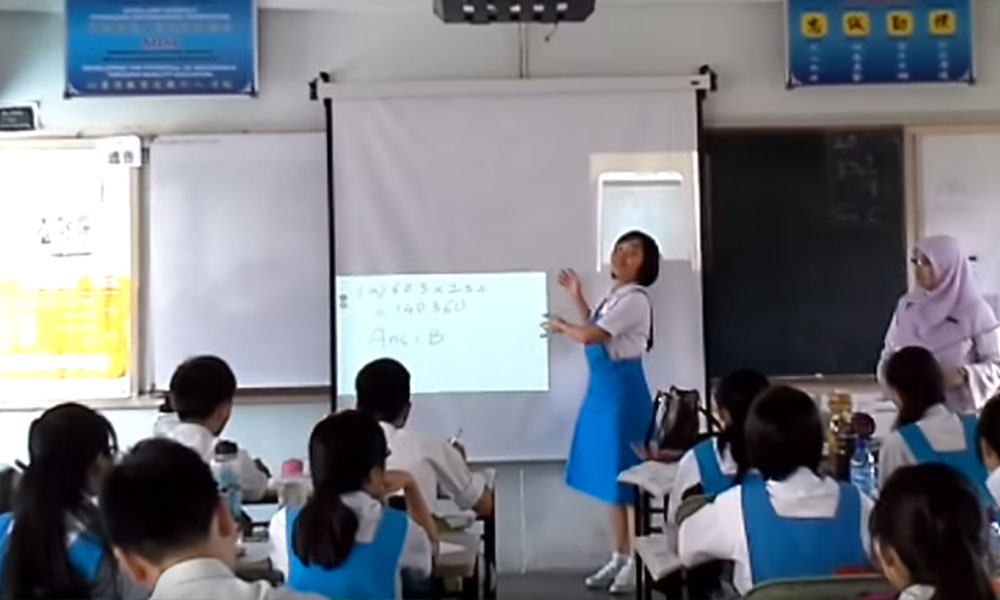 This can be achieved based on evidence of the best education systems in the world. Finland prides itself on being a bilingual country where Finnish and Swedish are its official languages. Its national curriculum supports the learning of its two official languages and a third language.

Finland’s education success is based on ensuring that everyone has an equal opportunity to study. They focus on support and guidance, assisting those who may need more support to meet the expected benchmark. On top of that, their teachers are selected from the best and brightest and they are highly trained for the profession.

Using Finland as an example, we need to look into our teacher training and ensure that it follows a proven model, methodology and pedagogy of teaching.

The Yayasan Amir Trust school methodology has its fair share of successes in our national schools. Perhaps it could be adopted at the teacher training institutions.

Improvements and achievements to transform the Malaysian education system are in order to achieve the quality education it so desires to create within the governance of the system.

We must ensure that only the best and most suitable people remain in the administration of the education system, and things are not done in a half-baked manner through the cascading system that is breaking down.

We need to learn from past mistakes and ensure that the implementation of English-medium schools follows a model with a proven track record.

G25 is a collective of top Malay Muslim professionals and former civil servants.