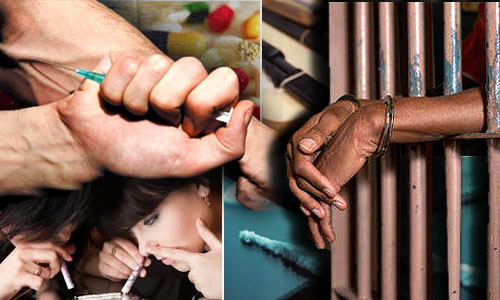 Amnesty International Malaysia has expressed “deep concern” over the amendments proposed by the government to Section 39B(2) of the Dangerous Drugs Act 1952, saying that it would allow the public prosecutor to make crucial judicial decisions.

The amendments, which were tabled at the Dewan Rakyat for first reading yesterday, seeks to give courts the power to sentence those involved in drug trafficking to life in prison, instead of the mandatory death penalty.

However, Amnesty executive director Gwen Lee highlighted the “very narrow circumstances” under which convicts would be eligible to avoid the death penalty.

She noted that the mandatory death penalty would be retained for those convicted of drug trafficking, and that only those who had merely been involved in transporting prohibited substances could qualify for the lesser sentence of life imprisonment and caning...