In gaining public trust in journalism and tackling the declining revenue in the media industry, South Korea is developing an Artificial Intelligence (AI) system using algorithms to help the industry in the country to get back on its feet.

Professor of journalism at Yonsei University, Seoul, Yoon Young Chul said for this mission, the Korea Press Foundation (KPF) had set up a News Trust Committee in 2016 which is led by him and comprises 15 members made up of journalism scholars, multi-discipline journalists, computer scientists and experts at language processing.

He said the initiative, the first of its kind in the world, was due to the advent new media that had eroded public trust in journalism and causing the industry to lose earnings.

“Thus creating a vicious cycle in journalism,” he said when presenting his paper ‘Developing news algorithms for trustworthy journalism’ at the two-day Korea KPF Journalism Conference 2017 in Seoul, recently.

The conference, which saw the participation of 40 international journalists, was held in the capital on Nov 13.

Decreasing readers, audience and viewers; collapse of the advertising-based business model; downsizing of news workers; publishing more stories with less reporters in less time; lower quality of journalistic products; and fall of trust in news media, were the characters of the vicious cycle, according to Yoon.

Yoon said there was an imperative need to use algorithms as algorithm decisions affected the way in which people see reality and form opinions through filtering, making priorities and association.

“News diversity is affected by algorithmic diversity: we need an algorithm method which is an alternative to the one based on the ‘give what they want’ logic,” he said. 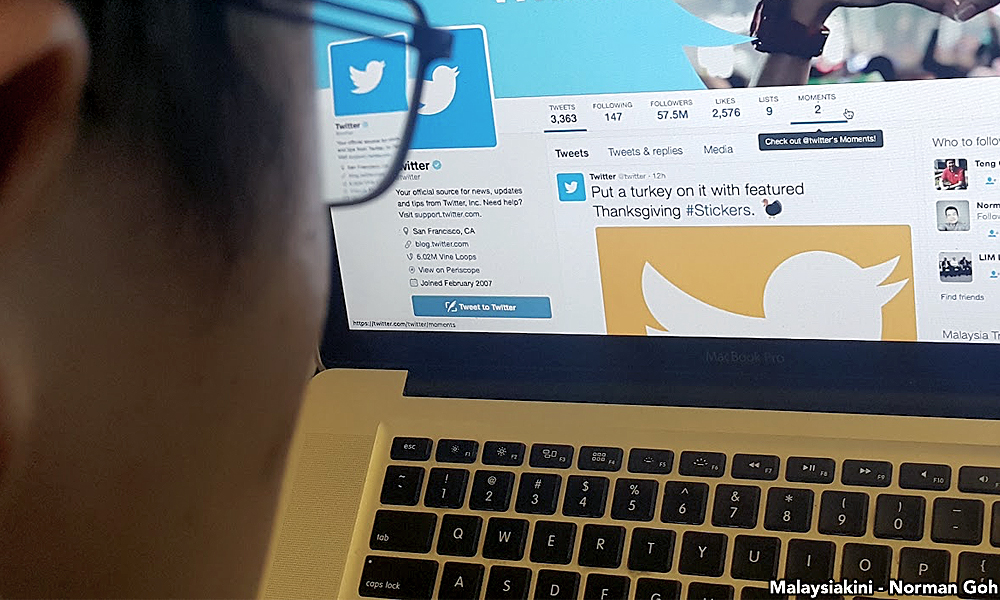 He also suggested that in gaining public trust, the media industry should strengthen regulations on platforms (new media and social media); take full advantage of portals by collaborating with them; stop providing news to portals by establishing commercial platforms of their own; and focus on paid subscription models.

Elaborating on subscription news, another speaker, Director of Reuters Institute David Levy told Bernama that the average figure across 36 countries on a survey conducted this year stated that 13 per cent of people paid for news online.

“On one hand the figure is not that high but on the other hand some of the research we have done this year suggests that the old idea that nobody nobody would pay anything online and young people would never pay for news is not entirely true.

“There are more young people paying for news than we might have expected,” he said.

He alluded that it could be due to young people’s experience in paying for other digital products such as Netflix for films and movies or for music audio like Sportify.