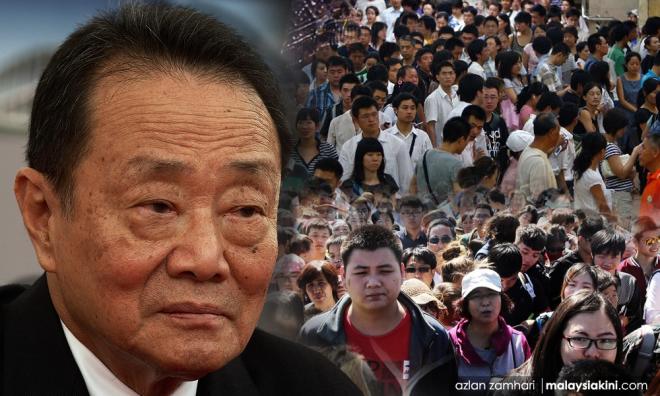 Malaysian tycoon Robert Kuok believes that though Chinese immigrants have generally helped develop Southeast Asia, there have been "unscrupulous" ones among them who have ravaged parts of the region.

The Hong Kong-based entrepreneur in his memoirs said that this was made possible due to weak leadership and lack of strong watchdog institutions.

"The decent Chinese have helped to build up Indonesia, Malaysia, Thailand and the Philippines, and made these countries what they are today.

"But you also had the rise of the unscrupulous and ruthless Chinese, who in turn have devastated many parts of Southeast Asia.

"Why were these people allowed to wreak havoc? It is because the leaderships have been weak," Kuok said in an excerpt from his upcoming memoirs published on the South China Morning Post (SCMP) today.

He said he had once delivered a warning about "Chinese crooks" and the need for strong watchdog institutions in Jakarta during Suharto's presidency.

Describing Chinese business management as "second to none", he had initially implored Jakarta to utilise Chinese entrepreneurs to develop the country's economy. 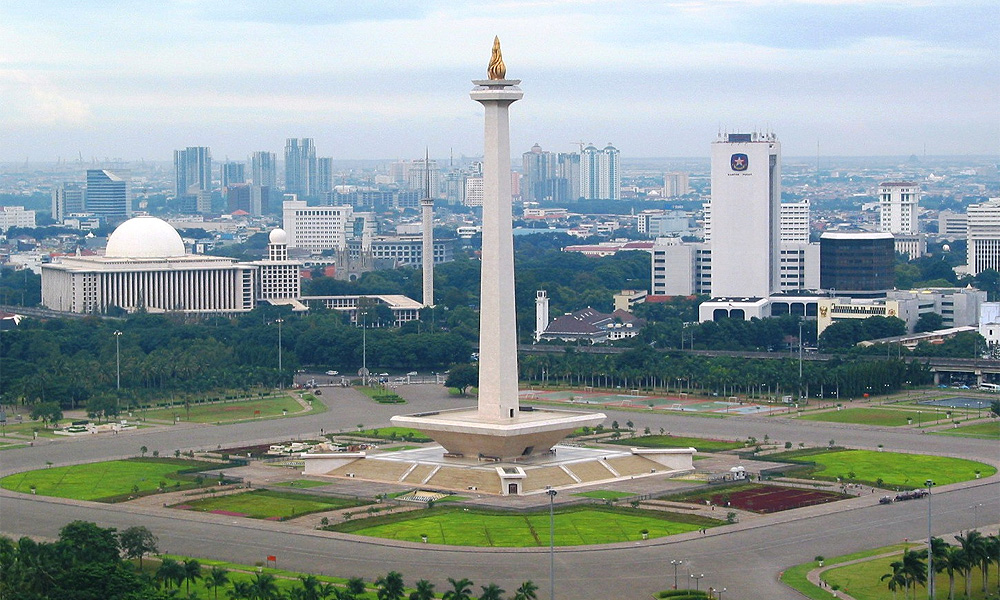 However, he said that some of these Chinese entrepreneurs could become "very big crooks" and so it is vital for the government to have a strong executive monitoring arm.

"What I am saying is that in a laissez-faire economy, you must let business develop freely, but at the same time you must have a very well-trained and highly disciplined monitoring arm.

"Where there is abuse and crimes being committed, you must come down very fast and very hard and punish the crooks severely.

"You should make examples of them so that the honest Chinese will help your country and the dishonest ones will be deterred," he had advised in Jakarta then, during a meeting with leaders from various Southeast Asian countries.

Ultimately, he said his advice went unheeded, not only in Indonesia but also most other countries in Southeast Asia.

For comparison, he said Singapore had its fair share of “Chinese crooks” but they are all hidden or dormant now, thanks to its late former prime minister Lee Kuan Yew (photo). 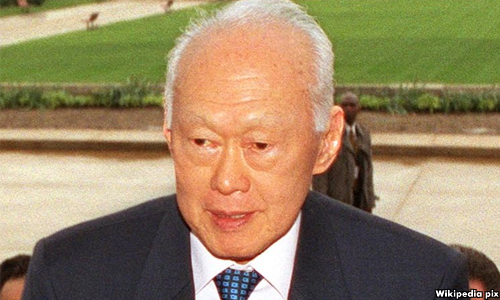 "With the unsavoury elements under control, look what Singapore has been able to accomplish by harnessing the energies of the overseas Chinese," Kuok said.

Meanwhile in a yesterday's excerpt of his memoirs in SCMP's series, he said of Malaysia that he believed racism and racial politics took a turn for the worse after the May 1969 riots.

Moderate leaders like founding father former prime minister Tunku Abdul Rahman, he said, could no longer hold back the hotheads after the riots and "extremists" had then hijacked power.

"I could see that, after May 1969, the business playing field was changing. Business was no longer clean and open. 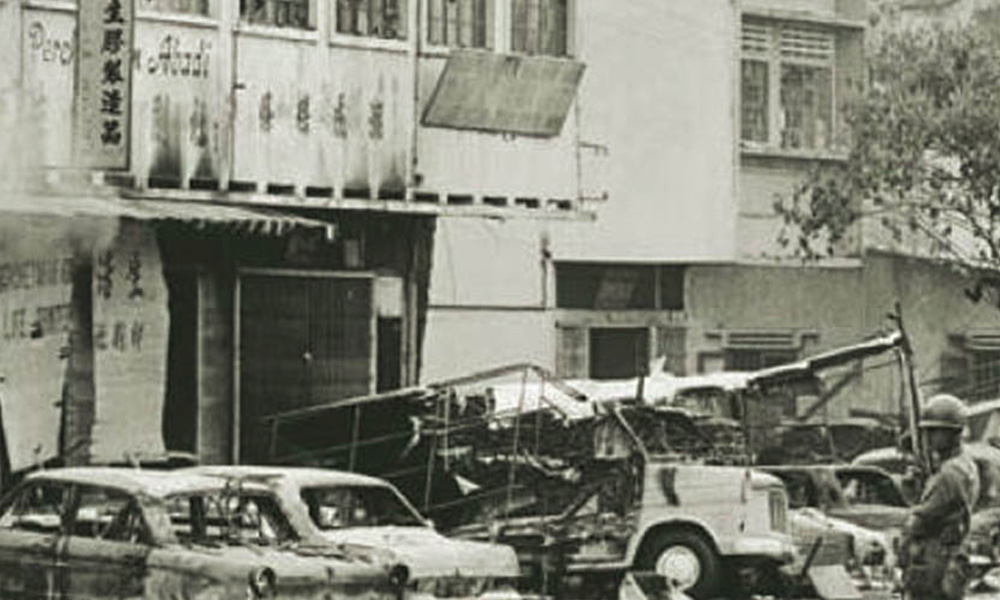 "Things were changing, veering more and more towards cronyism and favouritism," he said.

In the Malays' haste to bridge the economic gap between themselves and the Chinese, Kuok believes that harmful shortcuts were taken, resulting in racism becoming increasingly ugly.

"I saw very clearly that the path being pursued by the new leaders after 1969 was dangerous.

"But hardly anyone was willing to listen to me," he said.

Despite that, he said the Malay leaders have generally behaved reasonably in running the country.

"At times, they gave the Malays an advantage. Then, when they see that they have overdone it, they try to redress the problem.

"Their hearts are in the right place but they just cannot see their way out of their problems," Kuok said.