Tycoon Robert Kuok, in his new memoir, tells of the roles played by two prime ministers and events leading up to his release of the Malaysia International Shipping Corporation (MISC), an entity that he had pioneered.

Kuok said he twice complied with then prime minister Abdul Razak Hussein's request to issue new shares, after the latter complained he was under pressure over the issue of Malay participation, and said that it was the price of success.

Kuok was later also in conflict with an aide to Razak's successor Hussein Onn, who was placed on the MISC board, according to the memoir obtained by Malaysiakini.

Explaining the inception of MISC, Kuok (photo) said he had sought a shipping licence after getting word that the Blue Funnel Group, a major shipping conglomerate in the UK, was planning to set up shop in Malaysia in 1967. 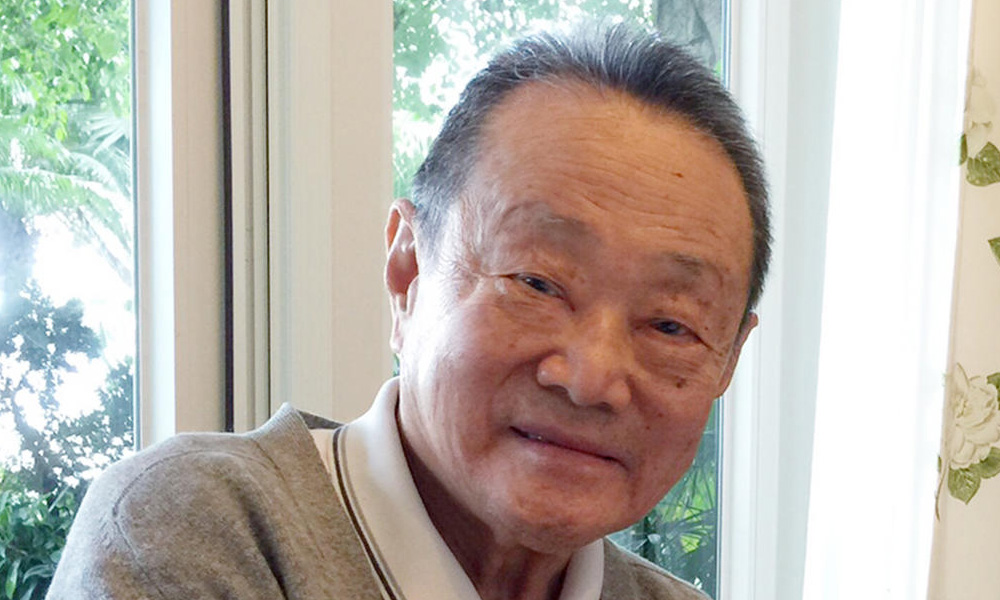 "My interest was partly patriotism – a desire to help Malaysia to launch its own independent shipping line and not be tied to the apron strings of the ex-colonial government of Britain through Blue Funnel," he said...