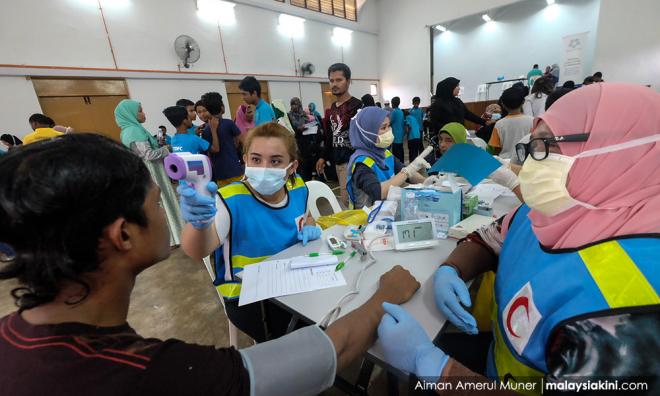 Dengue tops list of infectious diseases with over 70k cases

"The infectious diseases can spread from one individual to another through various ways, for example dengue, though the Aedes mosquito bite, HFMD (contact with person infected by the disease), food poisoning (contaminated food) and measles (breathing and contaminated air),” he said in response to a question from Dr Mansor Abdul Rahman (BN-Sik) in Parliament today.

Effective January next year, the foreign workers are required to go for medical examination every two years after completing the first three stages of medical check-up, he added.