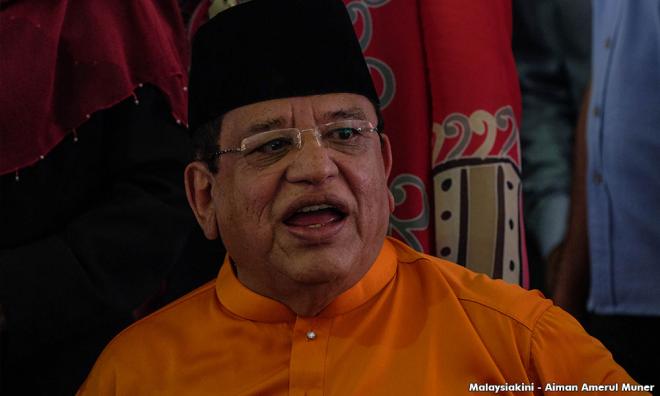 Federal Territories Minister Tengku Adnan Tengku Mansor claimed today that his remarks on “slow learners” being given a chance to study at Universiti Teknologi Mara (UiTM) has been misinterpreted by certain quarters.

In a statement, Tengku Adnan said that his speech at the Anugerah Nadi Negara 2017 last Saturday was an attempt to explain the history of Malay-Bumiputera development over the years, prior to the introduction of the New Economic Policy in 1971.

While crediting UiTM for its role in assisting Malay-Bumiputera students, including those who at the time possessed only the bare minimum requirements, Tengku Adnan insisted that their successes were also due to contributions from Umno and BN.

“The fact is, Umno and BN had realised the rise (in numbers) of Malay-Bumiputera who used to be left behind or ‘slow’ (was) due to abject poverty...