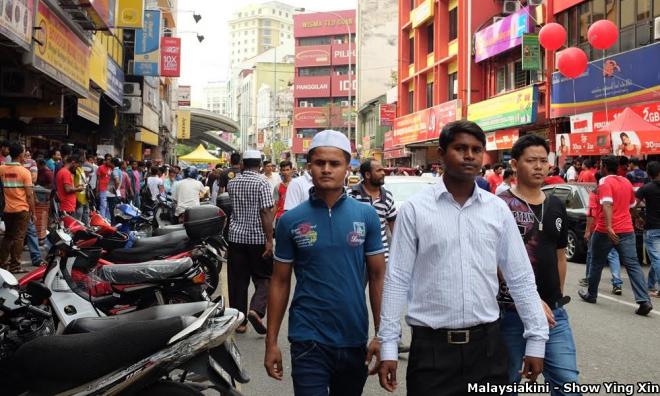 AUDIT REPORT | The i-Kad, which was introduced as a personal identification document for migrant workers, still fails to function as such, the Auditor-General’s Report has revealed.

The second series of the report said that audits conducted between Dec 2016 and March 2017 found that migrant workers were still being arrested despite carrying i-Kads.

With the i-Kad, migrant workers were no longer required to carry their passports with them at all times.

Citing a survey conducted on employers, the report noted that 84 out of 134 employers said that police did not recognise the i-Kad as an official identification document, which led to migrant workers being arrested.

"This is because the police have difficulties verifying the authenticity of the i-Kad and would have to refer to the Immigration Department or Percetakan Nasional Malaysia Bhd (PNMB) to verify the document," the report said...