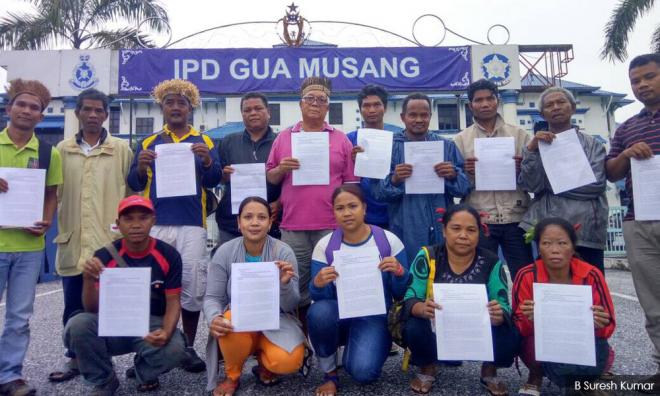 The police report was also lodged against UKM Pakarunding Sdn Bhd which had conducted a survey to gauge the Orang Asli’s views on the projects.

“We also want everyone to go back to the negotiation table so that the building of the dams can be discussed in a more open and transparent manner, taking into account views of NGOs like JKOAK,” said the group in the police report...