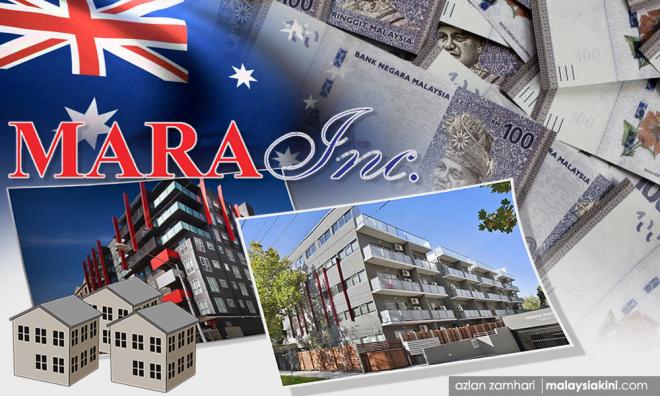 How Mara lost RM60m in property deal Down Under

EXCLUSIVE | Majlis Amanah Rakyat (Mara) paid A$41.8 million (about RM138 million) for a US$2 shell company in the Caribbean, which claimed to have an interest in a building in Melbourne, Australia.

Using an intricate web of paper transactions and companies incorporated in the British Virgin Islands (BVI), millions changed hands through a sale and purchase agreement, apparently with the assistance of people with vested interests in the deal.

It took two other deals to finalise the purchase, which was clouded by a maze of transactions executed through BVI companies by several Malaysians, including former Mara officials.

Malaysiakini and the Melbourne-based Fairfax Media have obtained explosive documents which paint a picture of deceit and fraud in which Mara’s interests have been seriously compromised, leaving the agency, set up to help poor Malays, to lose millions.

The documents reveal that: