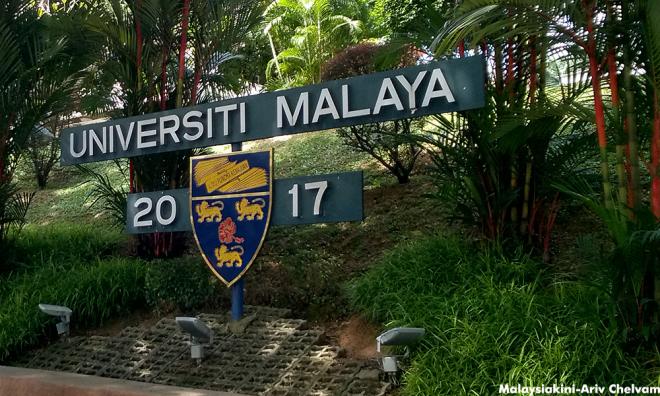 The Chinese Language Society of Universiti Malaya has allegedly been suspended from carrying out its activities by university authorities.

According to a statement posted on the society’s Facebook page tonight, it received the order from the university on Oct 30.

The statement noted that due to the Student Affairs Department identifying problems with the administration of the society, all resolutions passed in the society’s 32nd annual general meeting, as well as all activities planned for the first semester in 2017/18 would be suspended.

It was also stated that the Chinese Language Society’s executive committee had submitted an appeal, and had been in negotiations with university authorities, including the vice-chancellor in charge of students affairs.

However, the appeal was not accepted.

The society apologised to its members for the incident, and vowed to try its best to resume its normal activities.

The UM society is one of the oldest Chinese language societies in Malaysian public universities.

It was closed down by the university in 1974, at the height of student movement activity in Malaysia, after it was hit with allegations of being “involved in communist activities.”

After repeated appeals for over a decade, the society was finally resurrected in 1986.

Another Chinese language society, from Universiti Sains Malaysia, was technically suspensed in the 2001/2002 academic year after receiving a show-cause letter from the university seeking explanation for allegedly breaching the University and Colleges Act 1971.